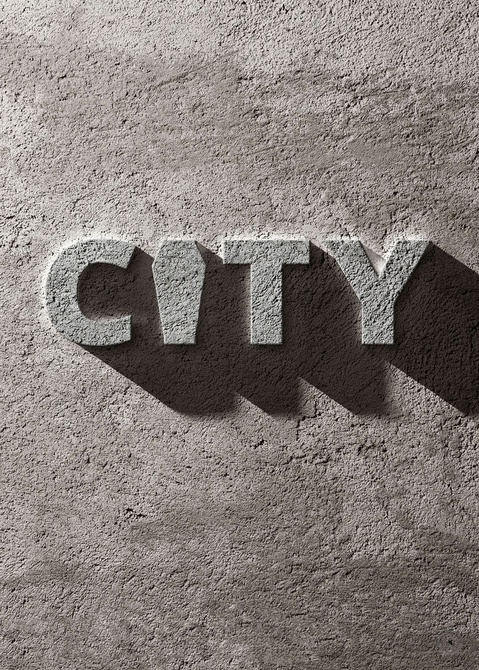 In this poster design, the concrete and bad formation in the cities were criticized. The goal is the right urbanization.

While doing this design, I made many works and gave up. I struggled for a long concentration. During the study, I only listened to Chopin - Spring Waltz. I created my poster with Photoshop effects and photography. 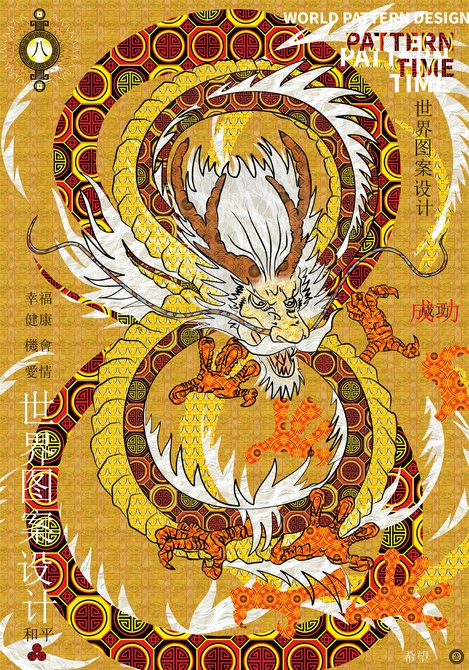 Prepared for the 2020 Pattern Design Awards Poster Contest in China.

The dragon figure, which is widely used in the Far East and Central Asia, took the form of the number "8". The number 8 symbolizes luck, happiness and success in the Far East. Almost all patterns, including the background, are created from traditional motifs. But they are all uniquely recreated. The poster was transformed into a mystical atmosphere with the figure used and the color and composition used in accordance with this figure. Some parts of the Dragon have been repeated to express the struggle and power, and the poster is given a movement. All other texts and symbols used in the poster again express luck, power, success and happiness. 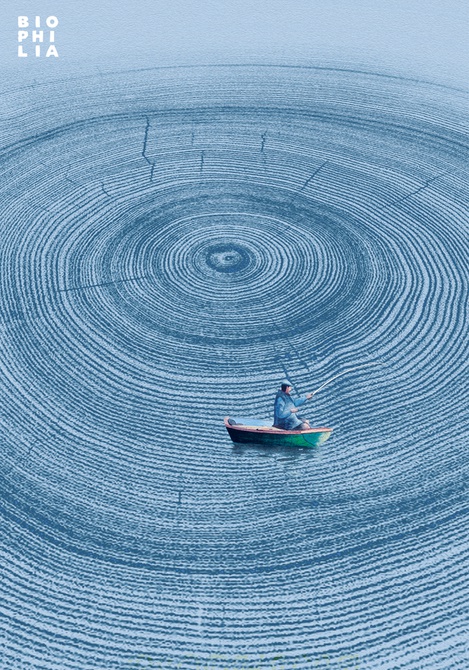 Created for the Biophilia Poster competition.

There are lines symbolizing the inside of a tree on the poster and these lines have been transformed into an ocean. There is also a boat and a person on this ocean. That is, human can only exist in nature, and if there is no nature, there is no human. I tried to draw the audience into the poster by creating a mystical atmosphere in the poster with intertwined metaphors.

In this contest, which focuses on the relationship between nature and human beings, my poster entered the Top 100 and was exhibited in various places in America. 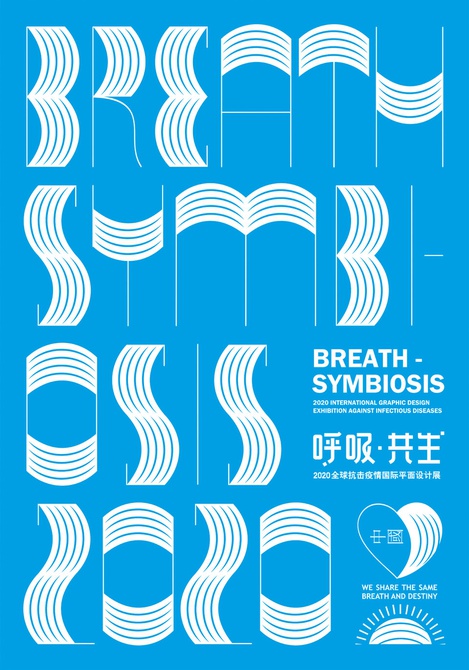 It is designed in digital media. It appeared after a long study.

Also, the poster is one of 21 posters shared by Olga Severina, founder of "Poster Territory".
(Link 2: https://medium.com/design-toast/poster-as-an-antidote-59f581c7aec2) 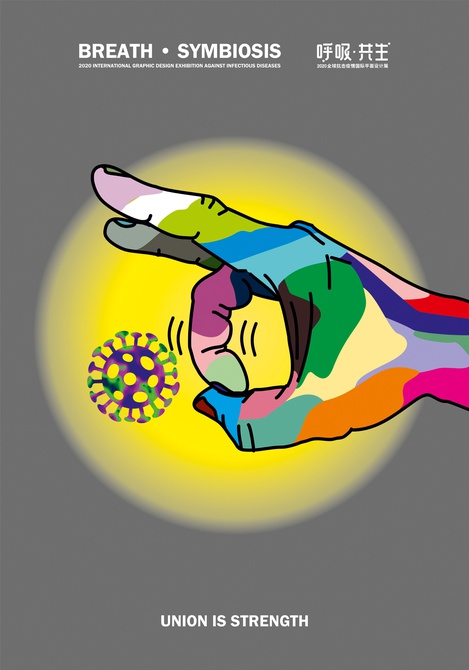 It is an invited poster exhibition. The purpose of the poster is to defeat the Coronavirus and take a comfortable breath. We can only give this struggle together. If people become one, then the world becomes a better place.

It is designed in digital media. The hand is colored because it expresses each color, that is togetherness.

The poster was shared on the Iran website.
Link: http://posteriran.com/articles/p/305-design-exhibition-against-infectious-diseases-2020 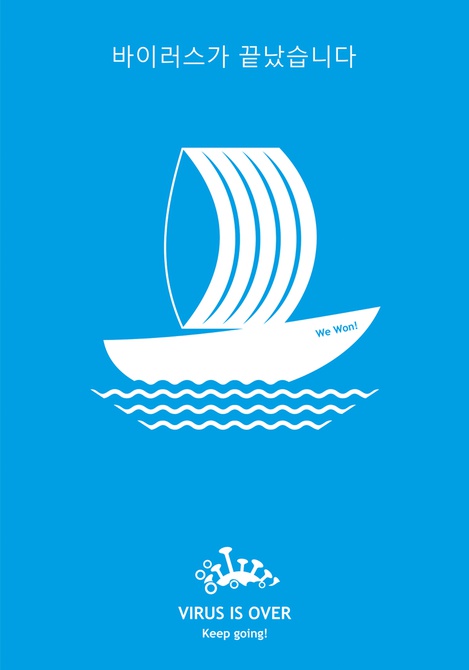 The aim of the project is to draw attention to the global epidemic, the COVID-19 epidemic. It is also desired to give all people more confidence and spiritual courage.
The poster exhibition is organized by the Kaohsiung Creators Association.

It is designed in digital media. My poster is a 3 poster series (Poster-1). This poster was created using a mask image. There is a sailboat on the poster. This is a sailboat made of the mask. The poster gives the message that to wear a mask, be safe and continue your life.

My poster was shared on the "Virus is Over" web page.
Link:
https://www.facebook.com/pg/2020VirusIsOver/photos/?ref=page_internal