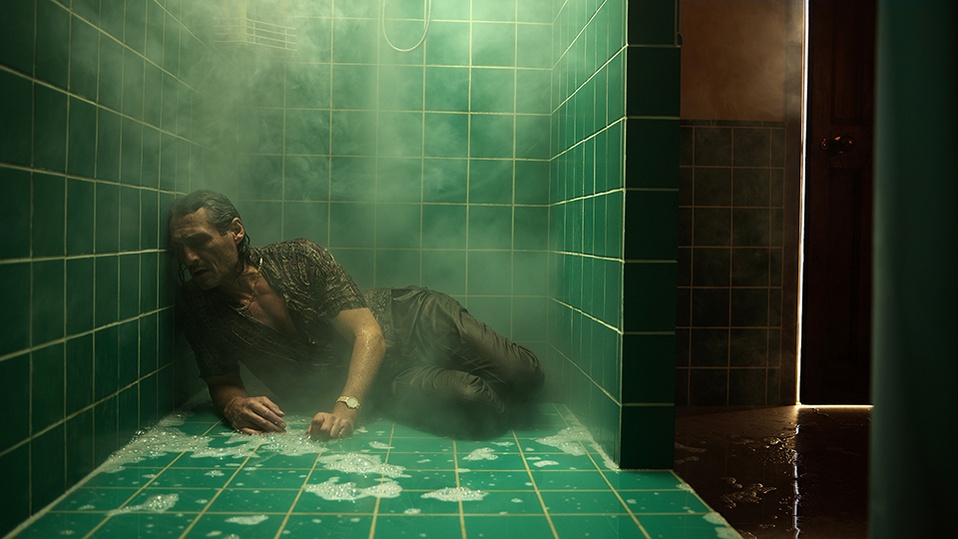 “They fuck you up, your mum and dad. They may not mean to, but they do.” - This Be The Verse by Philip Larkin. The Lonely Man is a deeply personal project. The thirteen piece tableau explores my childhood relationship with my father, a relationship that was conducted through “a maze of police raids, guns, drugs, violence and, ultimately, redemption” after he was declared bankrupt in the 1980s.

In the early years my Dad started out as a builder. Things where simple, holidays where plenty and so was the laughter. In the mid 80s my Dad lost his business in a freak incident and had to declare himself bankrupt, post a recent purchase of a dream home he could no longer afford. Maggie Thatcher’s reign had taken hold, the economy was weak and so was my Dad’s judgement. He turned to crime and crime turned him into a drug addict who would one day call his son and ask that he help prevent him from committing suicide.

In order to communicate the correct emotions for this series I decided to build sets for the entire production. It takes around 3 months to produce one picture. First I create the concept as a sketch, this I then transfer into a 3D pre visual where I pre light and test colour palettes. Next I will build the set, followed by set dressing and styling. The next stage is the pre lighting the set and then shooting and finally post production.

After a 4 year production I've decided to release the project. It's been a healing process for me and a great chance to progress my style of making pictures.