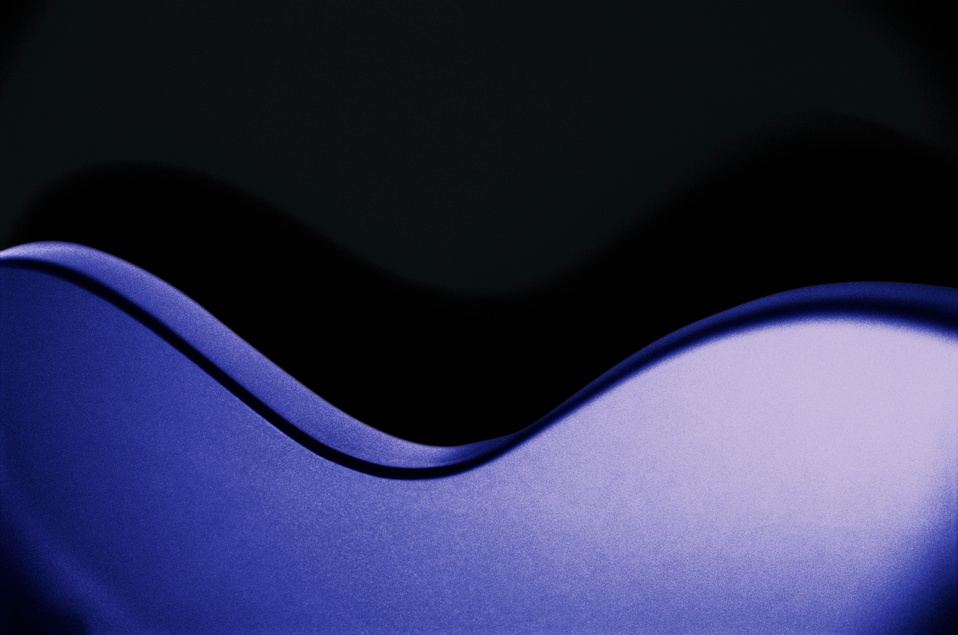 Lou Reed and I had a couple mutual friends and thus he accepted my request to photograph his guitar for my first book, 108 Rock Star Guitars. I went to his home in Manhatten and had full access to his recording studio and all of his guitars hanging in it. This one is particularly beautiful photographed to personify a women's body in which the guitar shape lends itself to.

The space I had to shoot in was quite small with low light. At this time in my career, I was accustomed to using available light, so instead of relying on the natural light source alone, I used a high speed ISO film to expand the light capacity and lend a more artistic feel to the image.

The film used was 35mm Color Infrared film, made by The Eastman Kodak Company, specifically for NASA to photograph vegetation from space; as a photographer himself, this aspect appealed to Lou. The week that Lou passed away he posted this very image on his Facebook page with the NASA film information. The films attributes create a beautiful cosmic aura around the guitar.