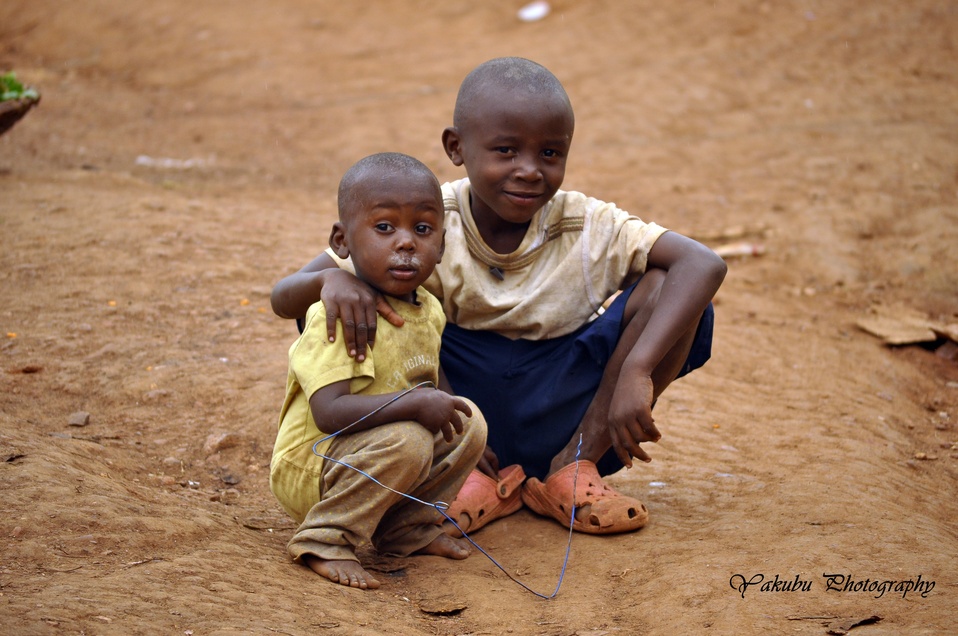 Rwanda has one of world’s highest proportions of child-headed households in 2004.
Ten years after the genocide in Rwanda that took the lives of 800,000 people, the country’s children continue to struggle with the lingering impact of the atrocities.

Twenty years later, the children of Rwanda are still suffering the consequences of a conflict caused entirely by adults,
For them, the genocide is not just a historical event, but an inescapable part of daily life today and tomorrow.
By the end of the genocide in 1994, 95,000 children had been orphaned.

“The children of Rwanda witnessed unspeakable violence,” Bellamy said. “Tens of thousands lost their mothers and fathers. Thousands were victims of horrific brutality and rape. Many were forced to commit atrocities. The impact of the tragedy simply cannot be overstated.”

I make this image , because i would like to show Life in Rwanda after genocide.

The Rwandan genocide resulted from the conscious choice of the elite to promote hatred and fear to keep itself in power. This small, privileged group first set the majority against the minority to counter a growing political opposition within Rwanda.

The genocides in Rwanda and Srebrenica were emblematic failures of the international community. The scale of the brutality in Rwanda still shocks: an average of 10,000 deaths per day, day after day, for three months, with hateful radio broadcasts inflaming and inciting Rwandans to kill Rwandans. 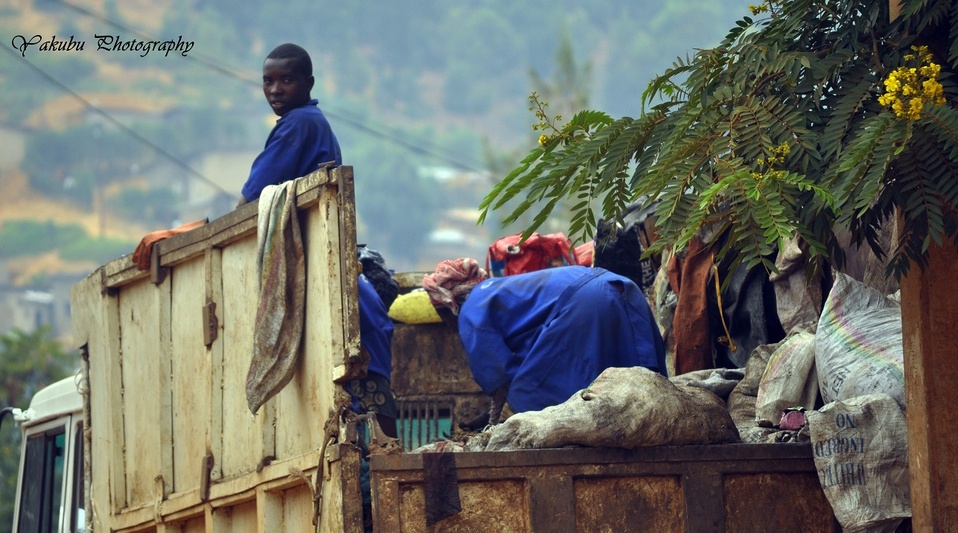 One of the most visible differences between the developing and developed worlds is the abundance of labor and labor-intensive processes in the developing world. Nearly every day in Rwanda I observe someone doing a job that was mechanized or automated at least one or two decades ago in most parts of the developed world. The abundance of cheap labor and the unreliability of electricity here combine to create employment in tasks that are menial and sometimes downright comical. I suppose the bottom line is that when you can’t rely on machines

This is a big city in Rwanda-Africa, how a people work around on the street

Now I must say that at times I appreciate and enjoy the benefits provided by the human over the machine. Instead of fumbling with a Metro-card on the bus and getting flustered if I don’t have enough credit, here I can wait for the conductor to ask me to pay and sometimes I even negotiate a cheaper fare if I’m going only a few stops. Then again, if I’m transferring to another bus line I don’t get the discount that my Metro-card would accord me. 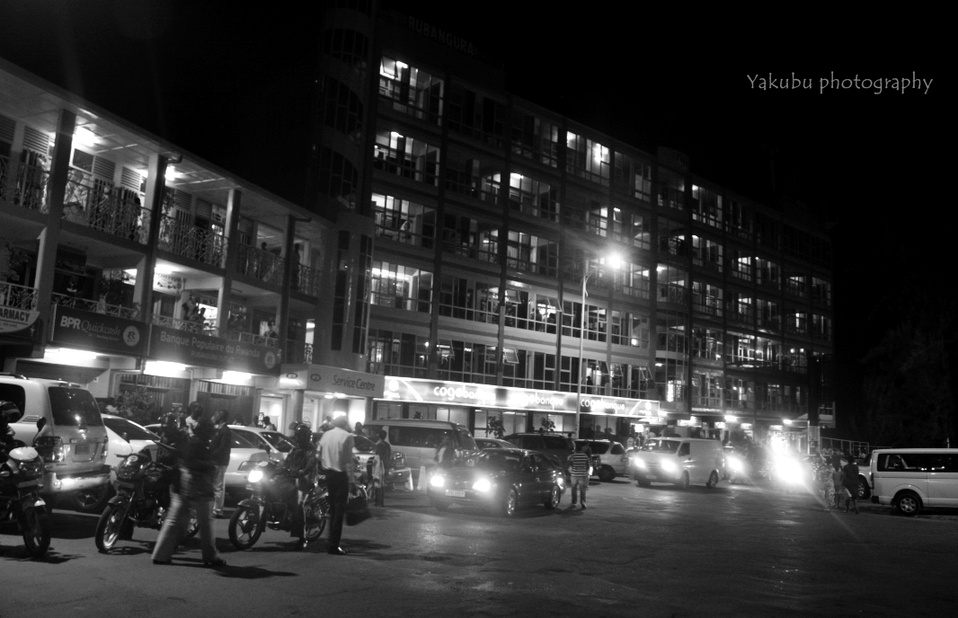 Kigali, with population of almost 1 million, is the capital and largest city of Rwanda. It is situated near the geographic center of the nation.

It is no secret that Rwanda’s nightlife leaves a lot to be desired compared to other countries in the region. With little options that tend to draw the same crowd, some complain it is easy to get bored. We set out on an investigation of Kigali’s hotspots; what they had to offer, what to avoid and where to go when. 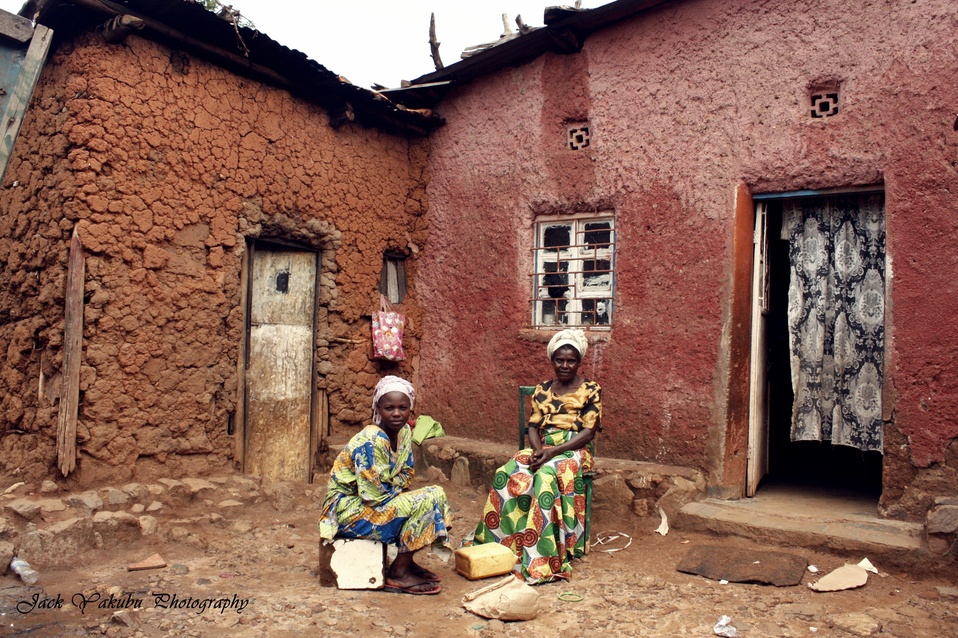