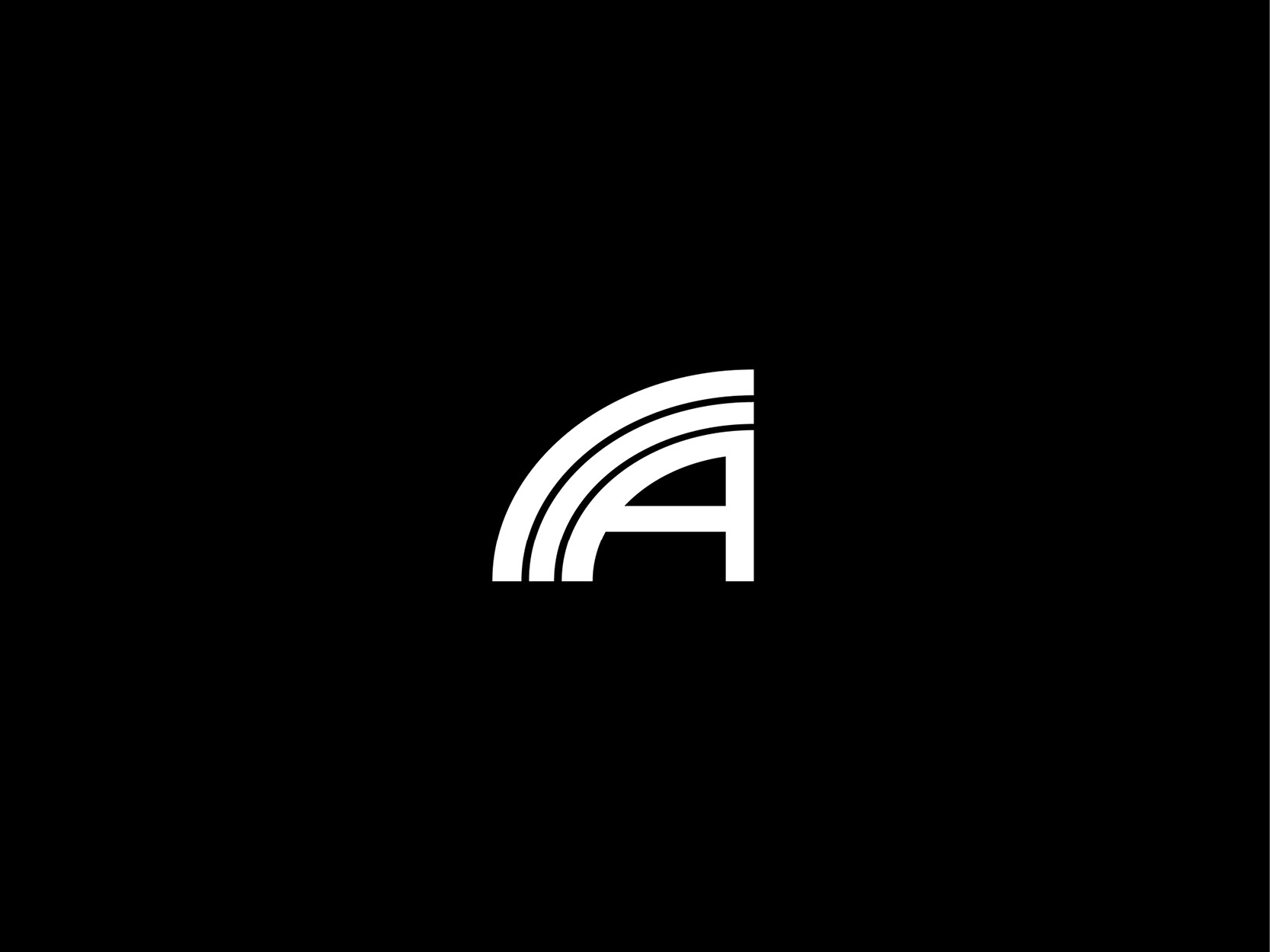 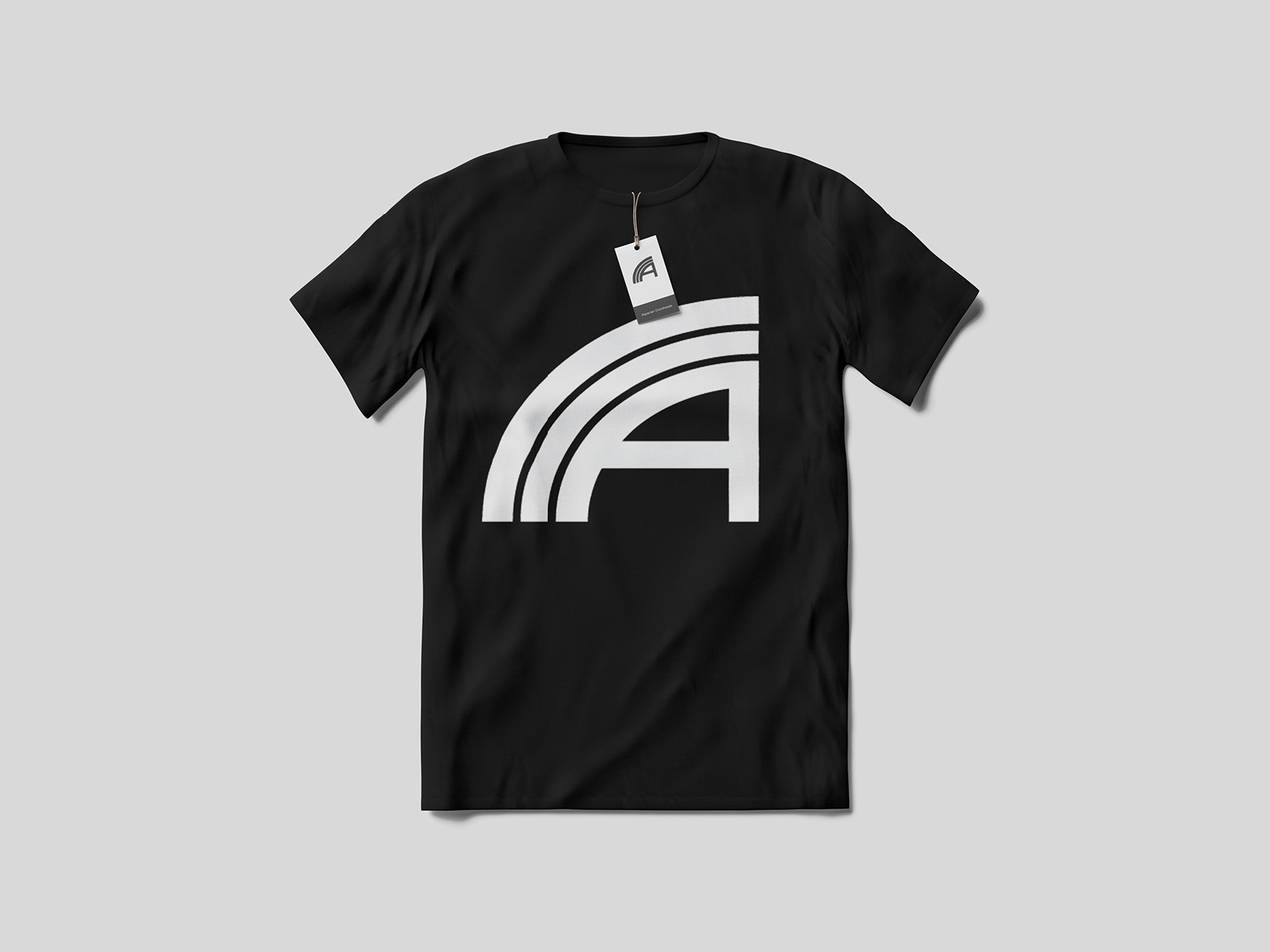 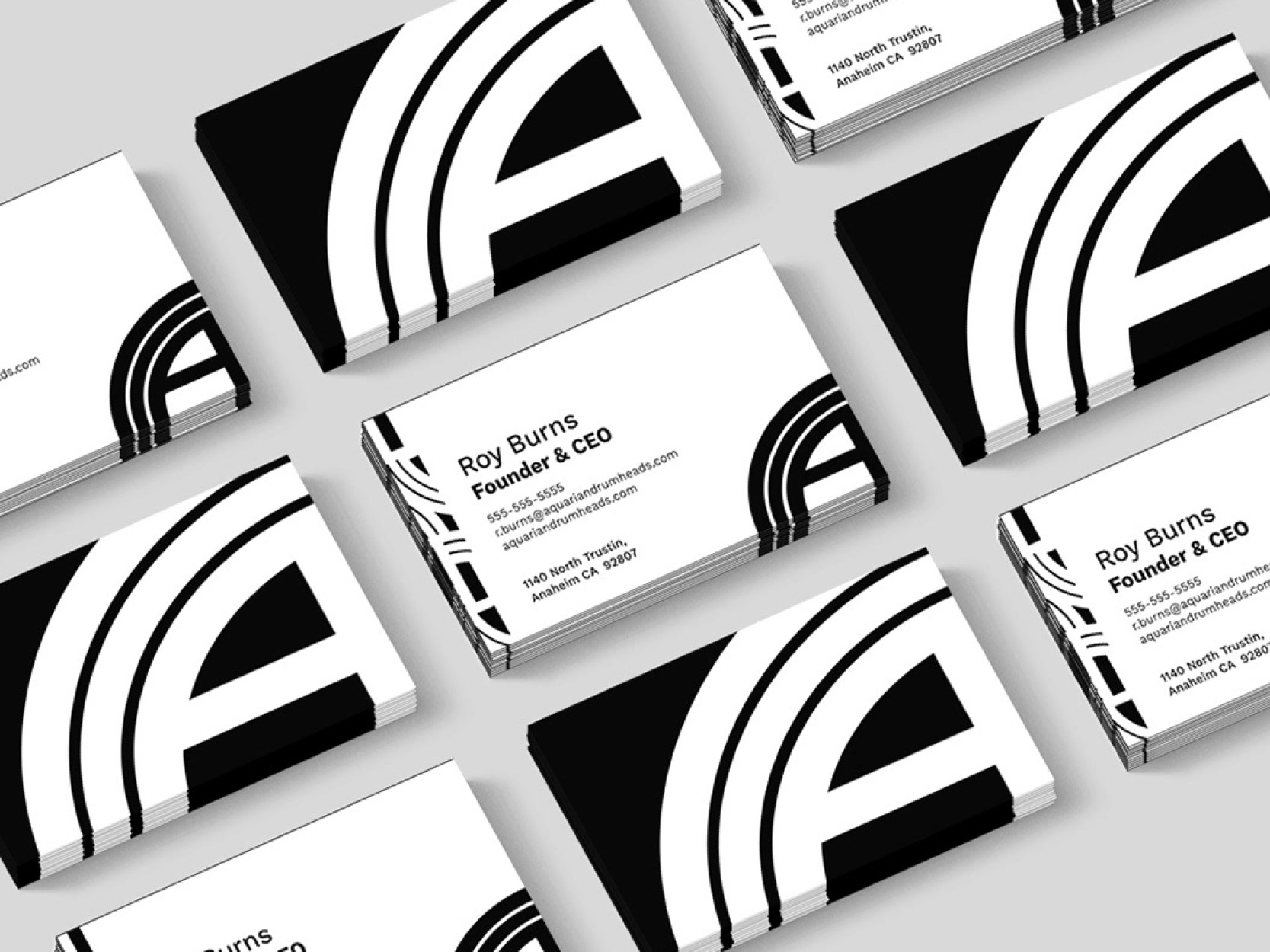 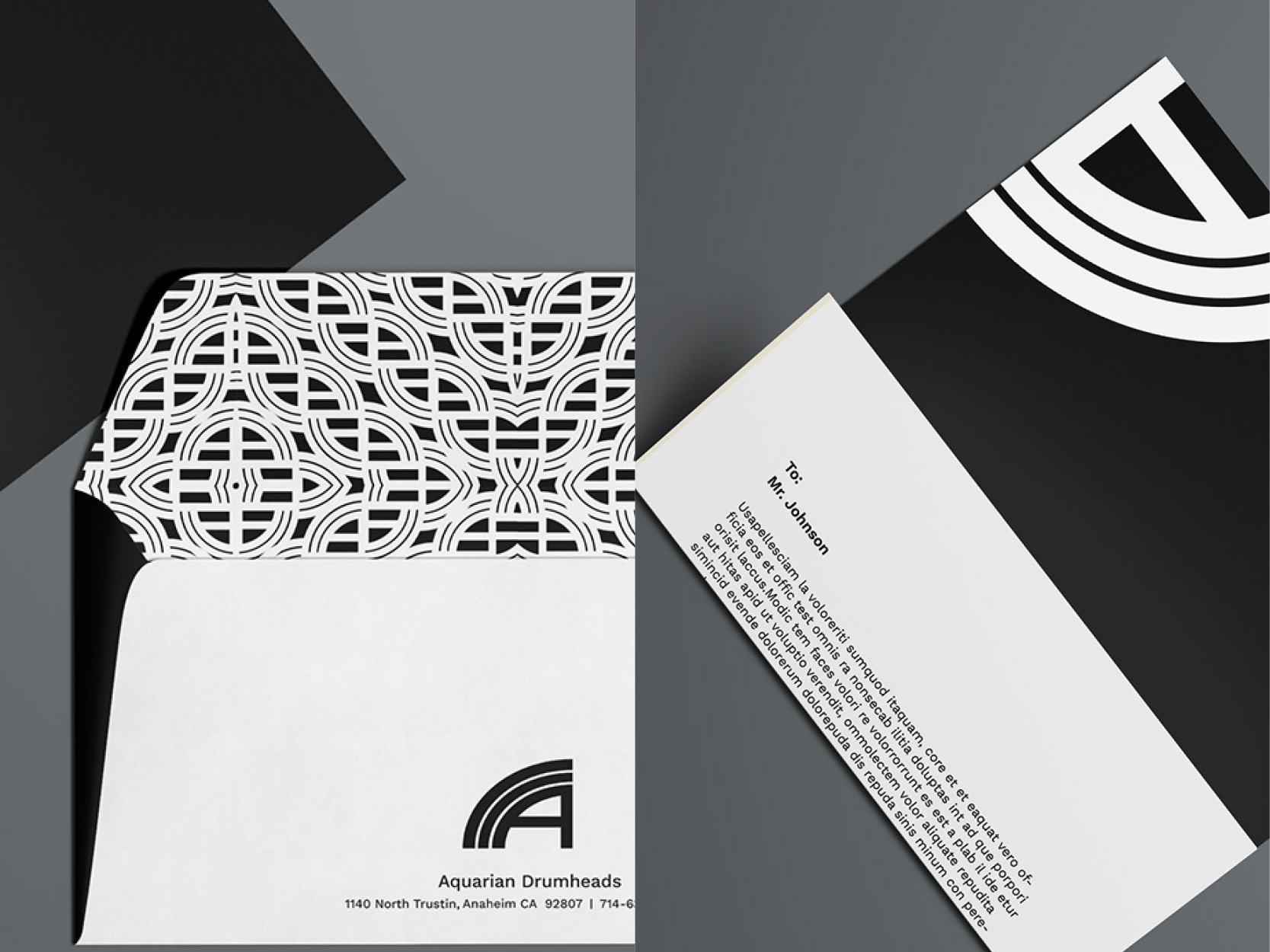 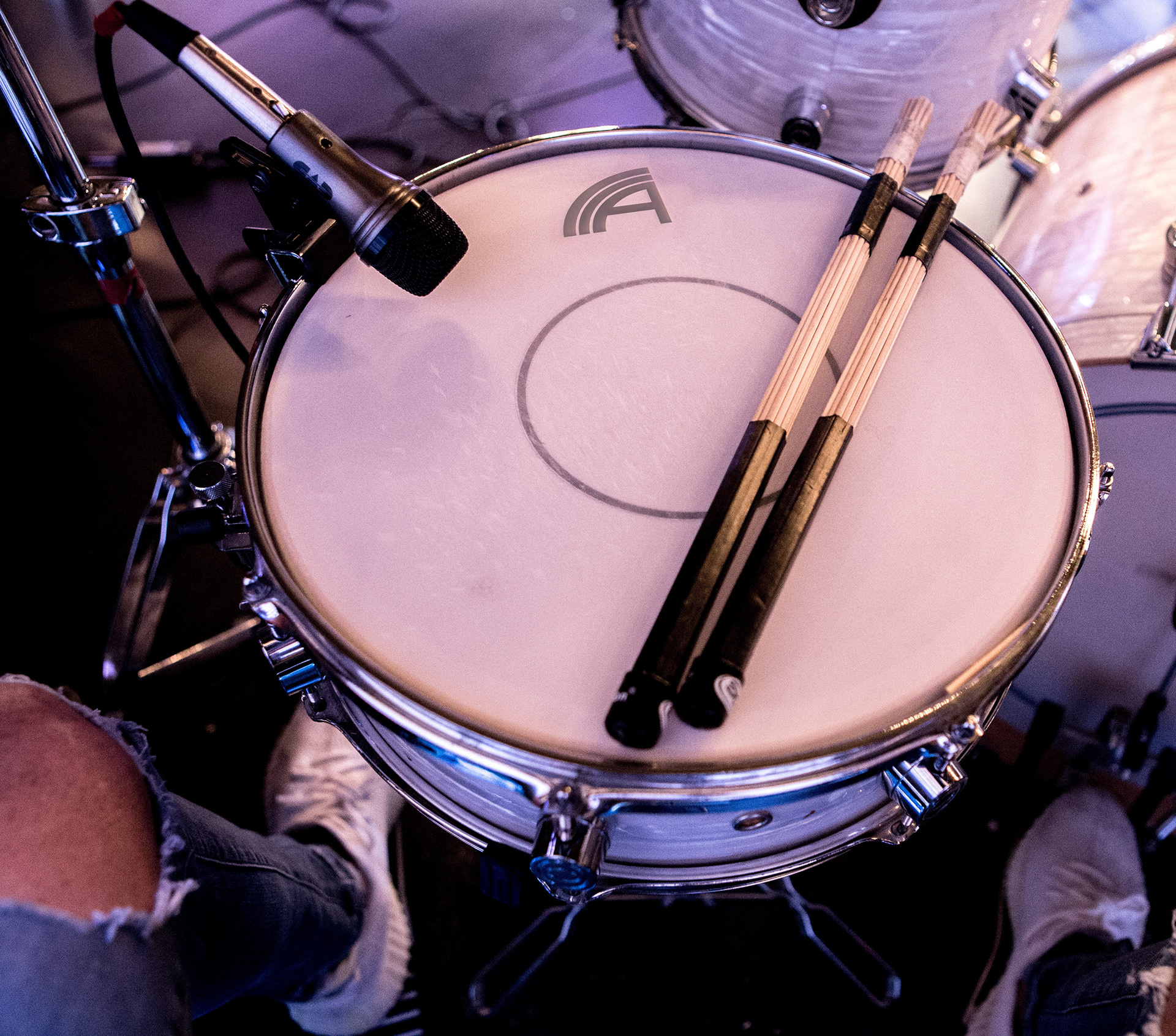 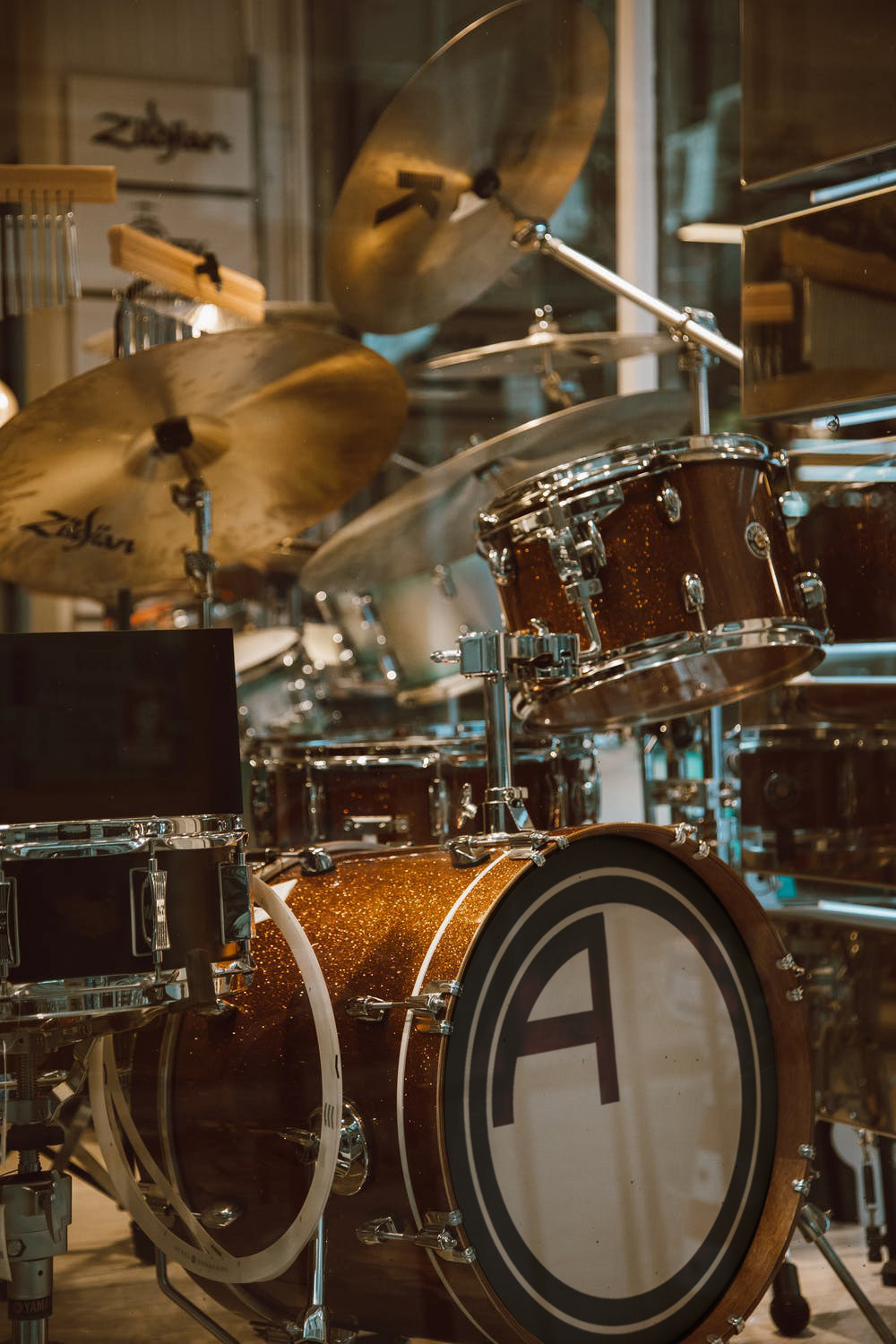 For this project we were assigned a random obscure brand to overhaul and it was up to us how drastic of a change we wanted to make with this brand. I was assigned Aquarian Drumheads, a drumhead manufacturer based out of California.

Aquarian Drumheads is one of the top three drumhead manufacturers alongside older more established brands Remo and Evans. I wanted to give Aquarian a recognizable mark to stand alongside its competitors. I simplified the name "Aquarian Drumheads" down to a singular mark. The logo is now an "A" with three overarching lines representative of the vibrations or sound-waves that come from a drum when you hit it, which are the foundations of music.

My professor told me I rebranded it well, and that this mark is better than the company's existing logo. He also suggested I approach the company and actually try to sell them my new mark.