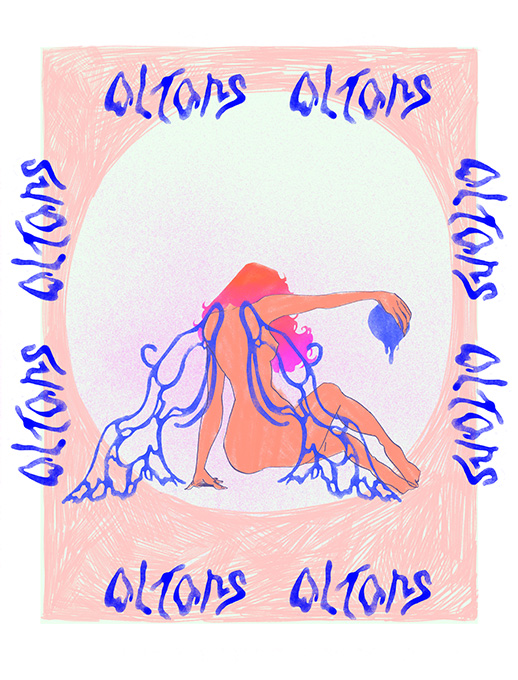 When the sketch was created, I was undergoing so much that the gestures, the sitting and even the wings, were intentioned with a sadness and defeat. I had just undergone surgery, and diagnosed and put on medication that I still take today.

I was exhausted. The illustration at first, encapsulated the visual of a dying butterfly, when the wings flap, or the lights going out and the wings falling to cease function of a fairy or other winged folklore. I felt like I was dying, and my light dimmed. I didn't finish the illustration when I had created it's sketch.

And a year later--this summer--I approached it differently and even had a new lens on it. I felt this piece was more nurturing, and something in me needed it, like rebirth. My aliven-ing of my inner most wishes for creation and imagination.