Your West Stole My East Away 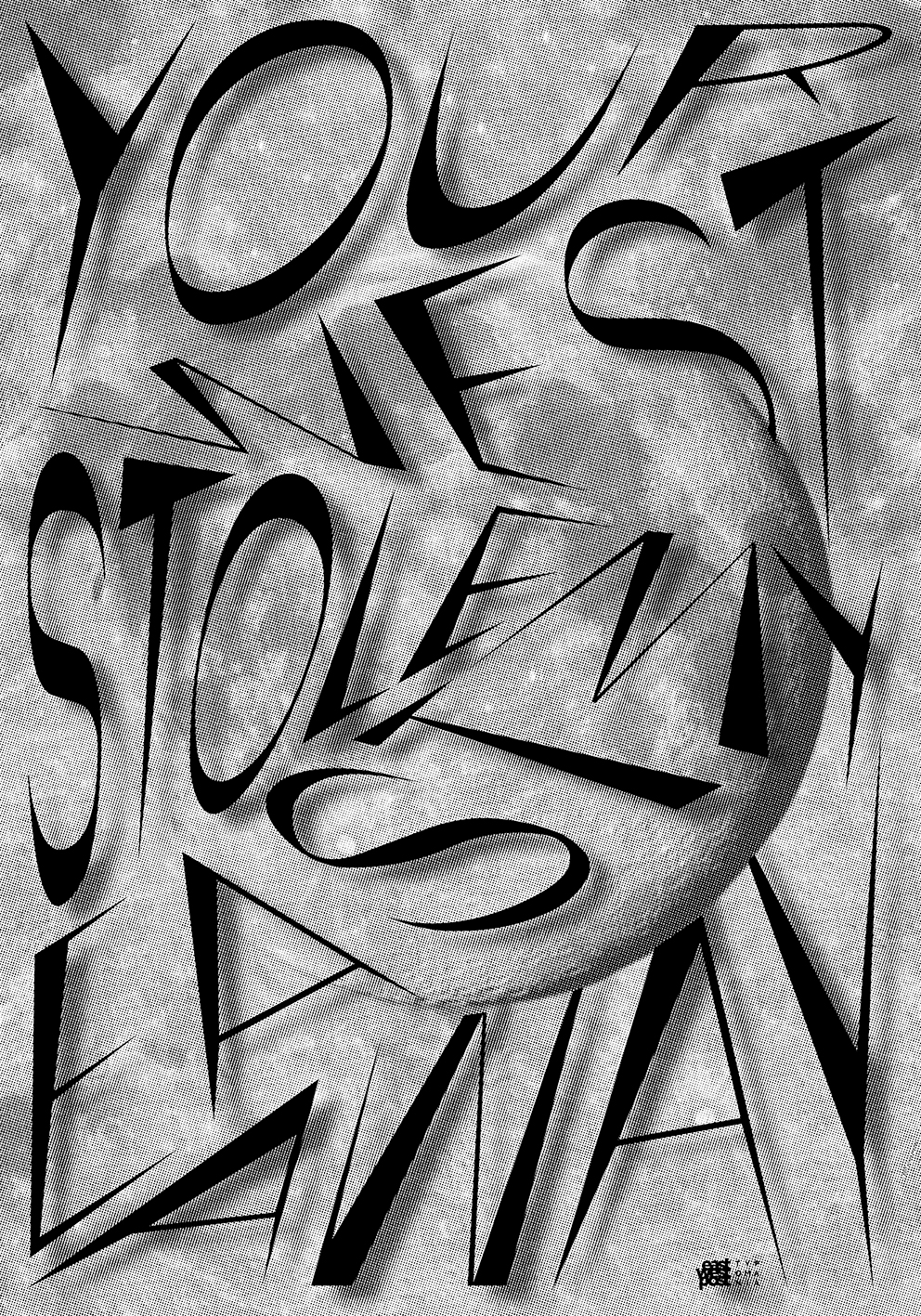 Invitational poster contribution on the subject "EAST WEST" for the typography festival Typomania in Moscow, in 2018, silkscreen on metallic paper, 70cm x 100 cm.

East and West are, while geographical terms, highly political and often part of the narrative of people's identities. In the simple yet accusing phrase "Your West Stole My East Away" are many of these issues expressed. In history until today we've seen the "West" claiming the political and cultural power and dominance in the world, while the "East" is left at trying to catch up or becoming the "West". This poster reflects on that but also questions the terms as such by using "My" and "Your", because speaking of directions, "East" and "West" are relative in their nature and always depending on the way you turn your head or the map.

The posters from the contributors were exhibited at the festival venue and used in promotional items for the event.