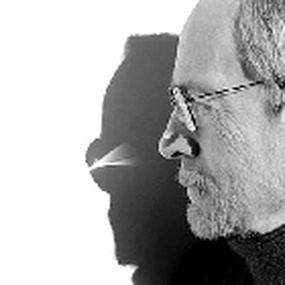 (1934 - ) Pete Turner is best described in the words of longtime New York Times photography critic A.D. Coleman: “A dramatist’s sense of event, intense and saturated coloration, and a distinct if indescribable otherness are omnipresent in Turner’s images: they have been presented in magazines and books, on record jackets, billboards and posters, and as original, signed prints.” Pete was born in Albany, New York. An early interest in chemistry led him to a lifetime fascination for photography and a great affinity to color. He graduated from Rochester Institute of Technology. In 1967, The Metropolitan Museum of Art exhibited Turner’s most controversial image of the time, “The Giraffe.” The red giraffe illustrated his growing interest in treating color as a graphic element. Since then, Pete has relentlessly pursued his uncompromising thirst for bold color and composition to achieve his extraordinary vision. His work is exhibited worldwide. His photographs are in the permanent collections of major museums, including the MEP in Paris, the Tokyo Metropolitan Museum of Photography and ICP in New York. George Eastman House International Museum of Photography and Film in Rochester is the depository of Pete’s life work and where he was most recently honored with a one-man show, “Pete Turner: Empowered by Color.” Pete’s passion for photography has brought him innumerable awards from various design groups and photography associations including “The Outstanding Achievement in Photography” award from the American Society of Media Photographers. In 1986, Harry Abrams published his first monograph “Pete Turner Photographs.” His second monograph, “Pete Turner African Journey” (Graphis, 2001), is the visual diary of Pete’s adventure in Africa, which began with his first journey in 1959 from Cape Town to Cairo. His latest book, “The Color of Jazz,” is a comprehensive collection of his memorable and provocative jazz album covers that have become legendary, (Rizzoli, 2006).