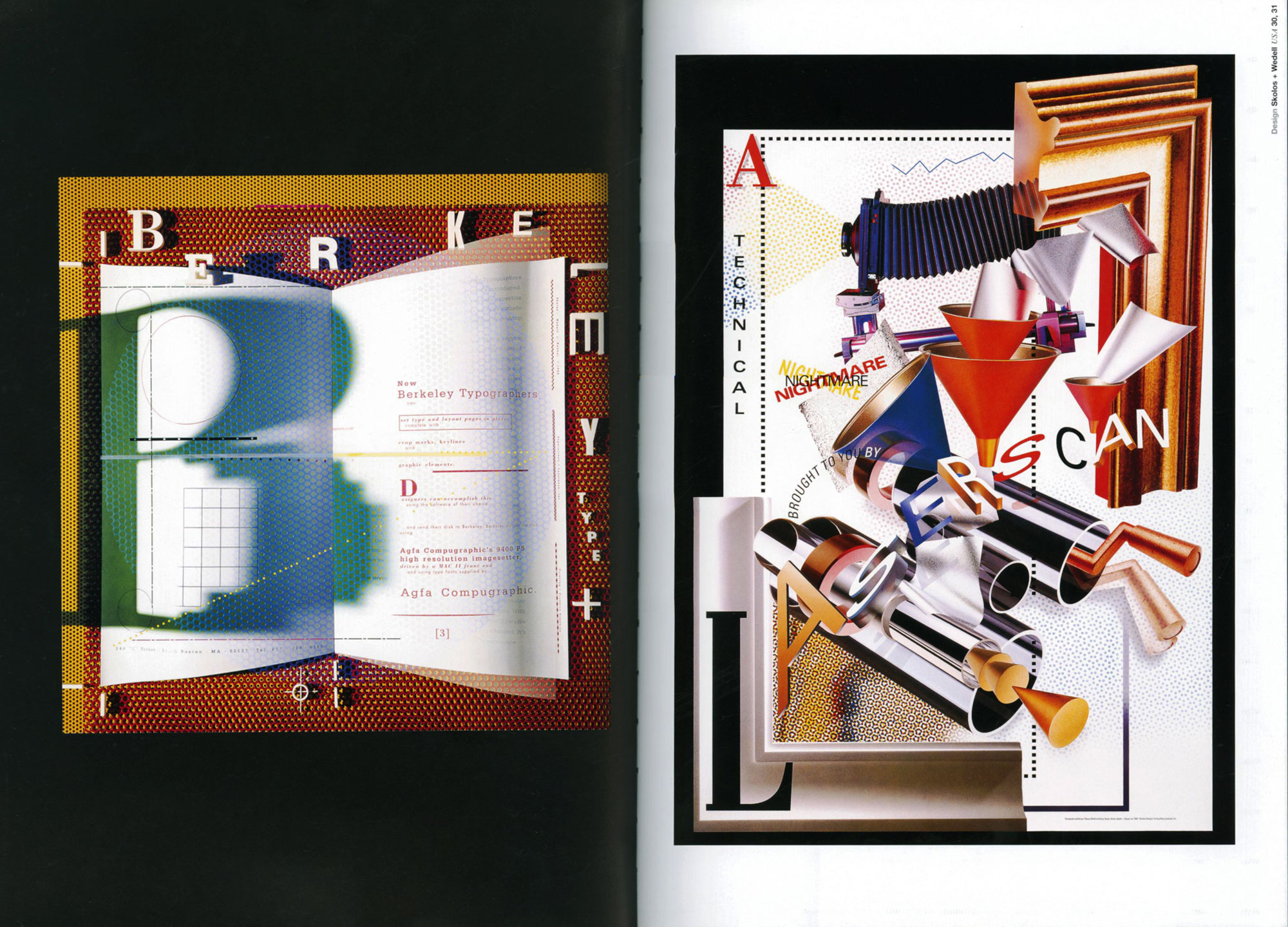 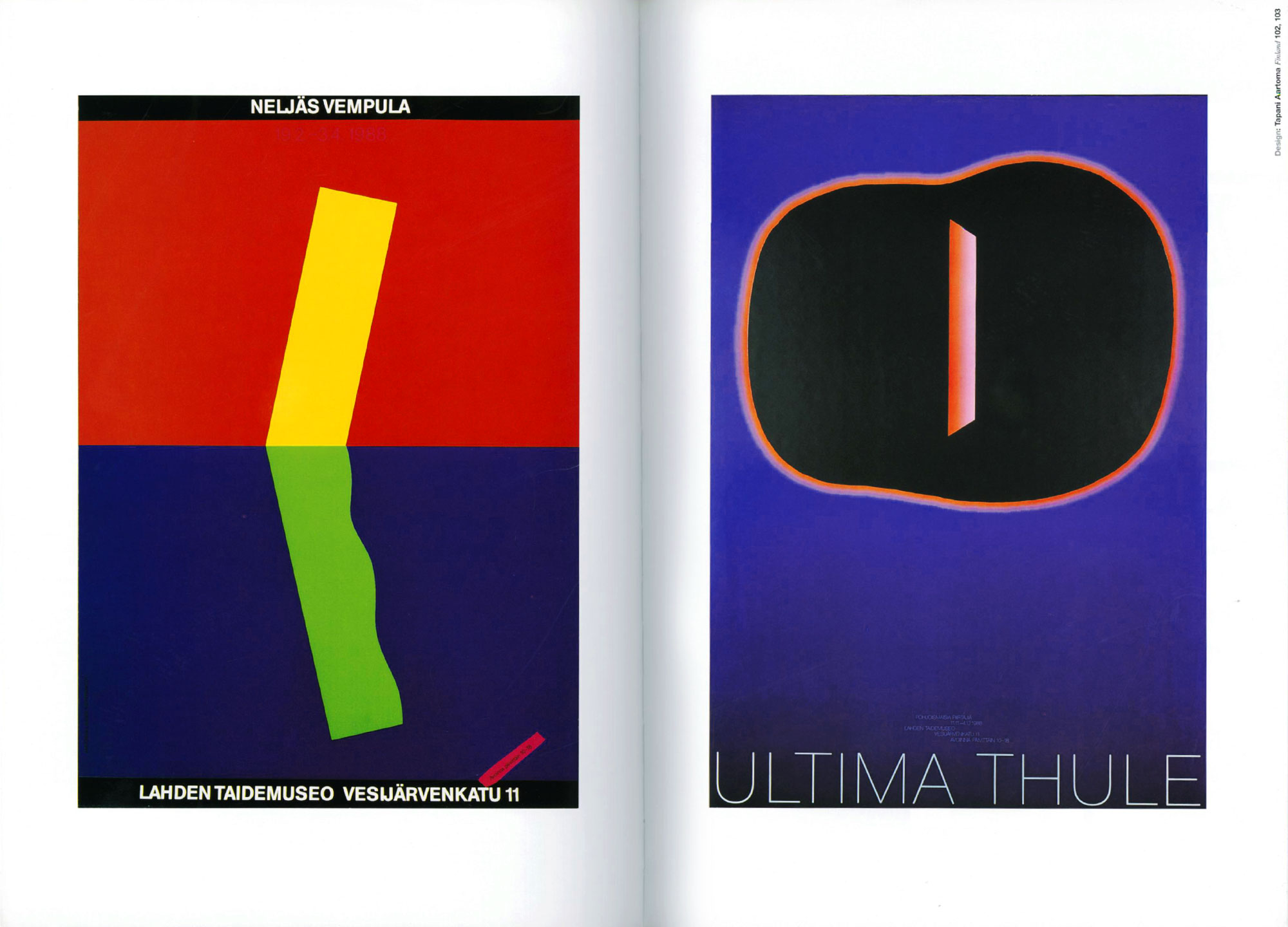 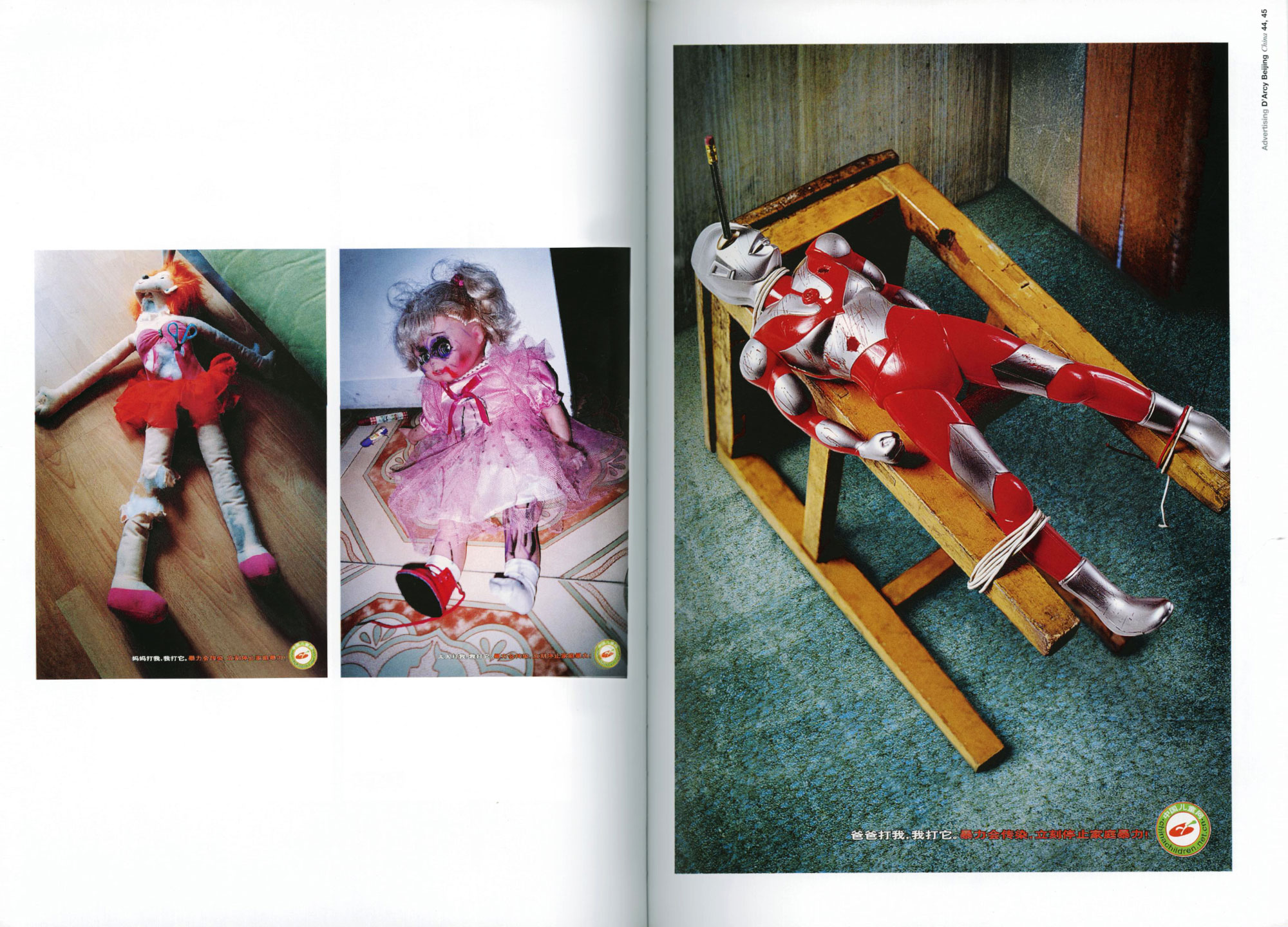 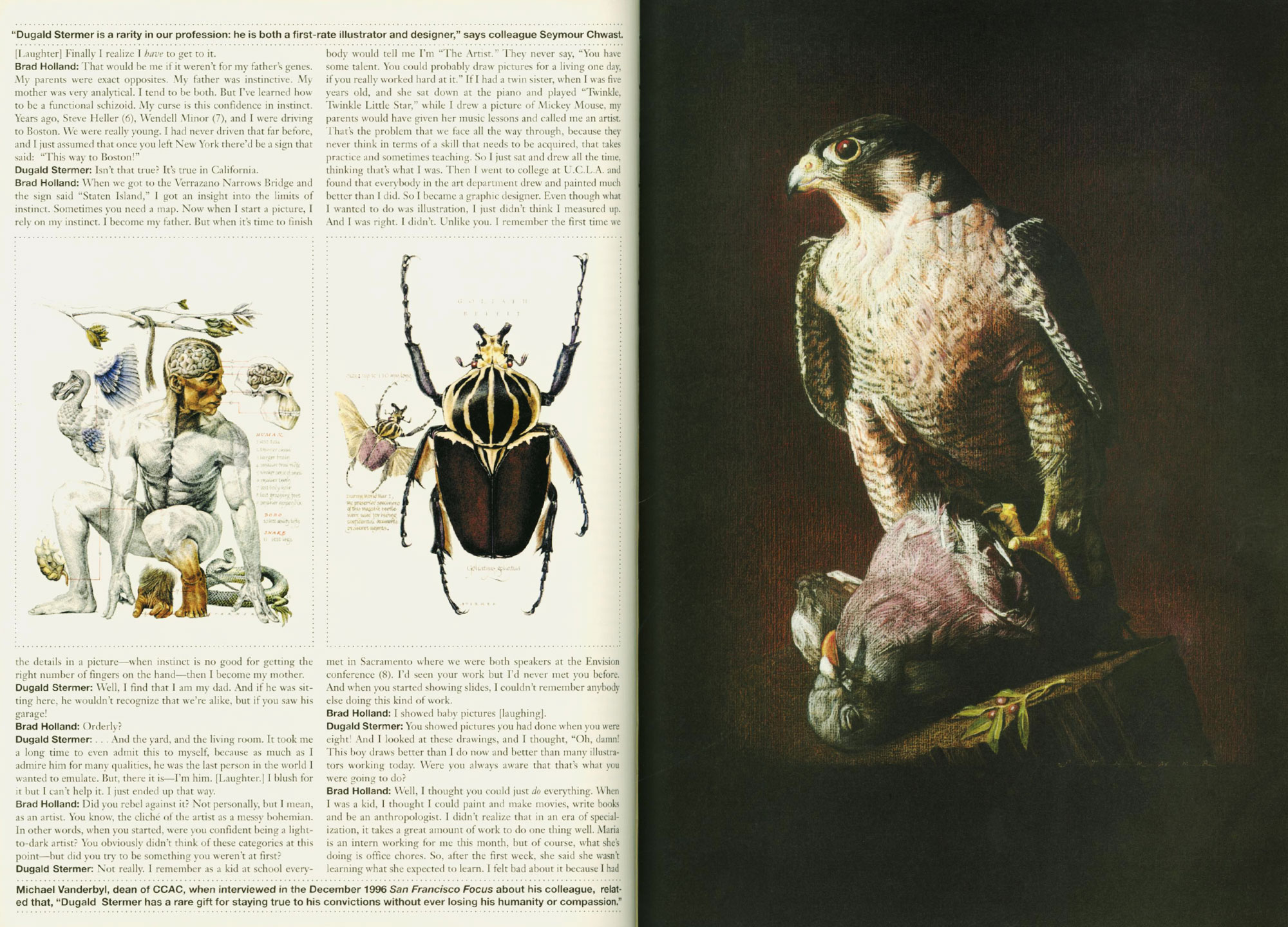 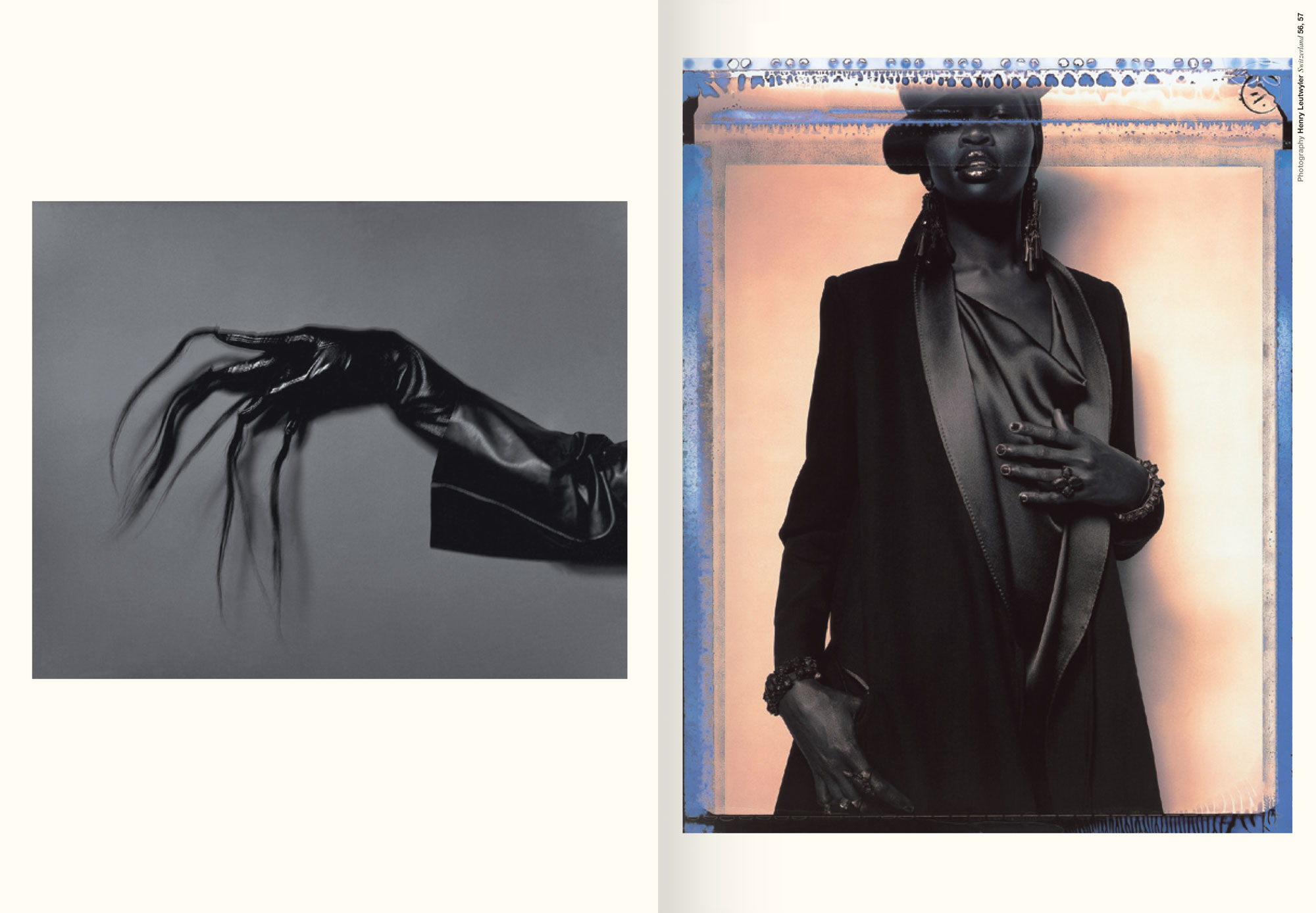 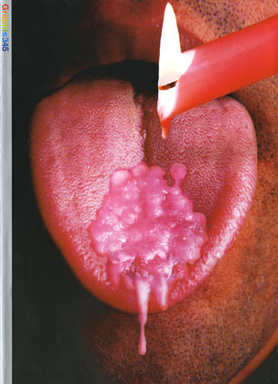 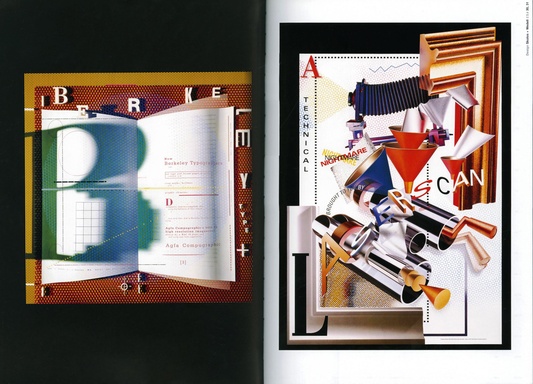 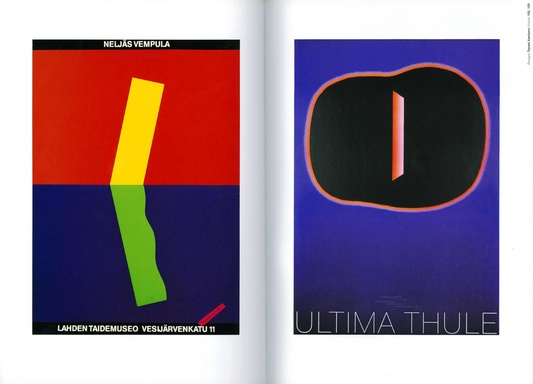 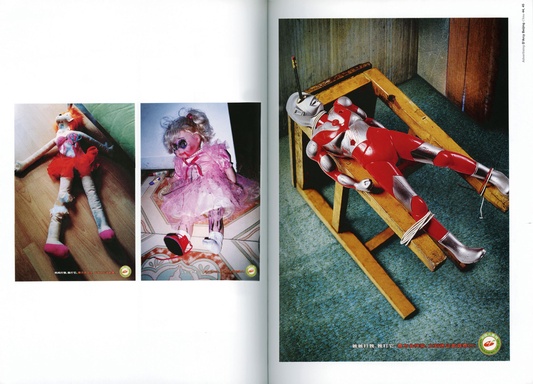 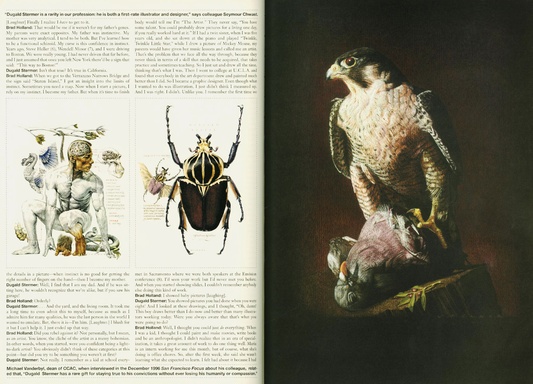 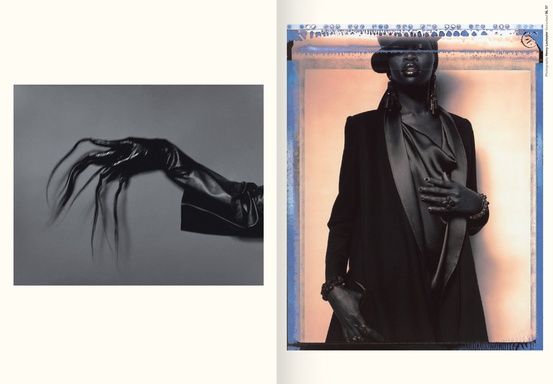 San Francisco was the second city, ever, to court the Olympic bid with a design campaign. Mr. Rick Tharp and a dream team of twelve local designers produced a graphic manifesto on the city and its, then possible, future as the 2012 host.

Tom narrates the story; Nancy forms it into an accessible and unabashedly modernist graphic system. Content and structure are informed by teaching students to make meaningful work.

D'Arcy uses public service advertising to throw down the gauntlet. Seasoned in global branding and rooted in heavy cultural heritage, they are poised to carve out new product categories, create brand leaders and lead advertising in China.

How does Henry Leutwyler make his portraits talk? The Swiss photographer uses his lens to free his subjects from their contexts and reveal what's in their soul.

Renowned commentators and longtime friends Brad Holland and Dugald Stermer compare their approaches to the creative process, the relationship between art and illustration, and consider the past and future status of their profession.

84 Dirk Rudolph: Extracting Gold from the Mud By Grit Lederer

Serp I Molot's revival typeface by Tagir Safayev is based on the lettering of Sergei Chekhonin, the Russian artist of the 1910s-20s.