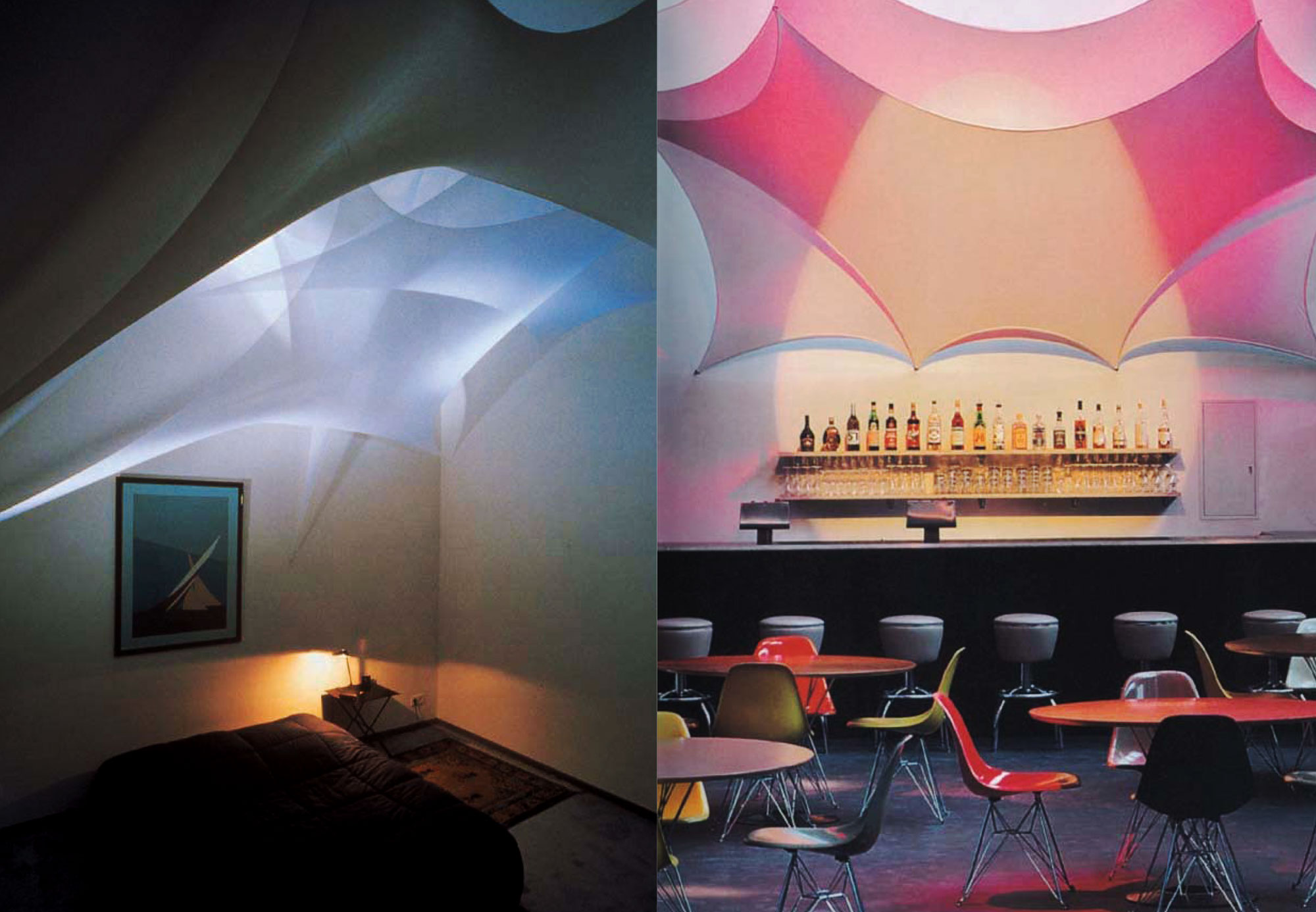 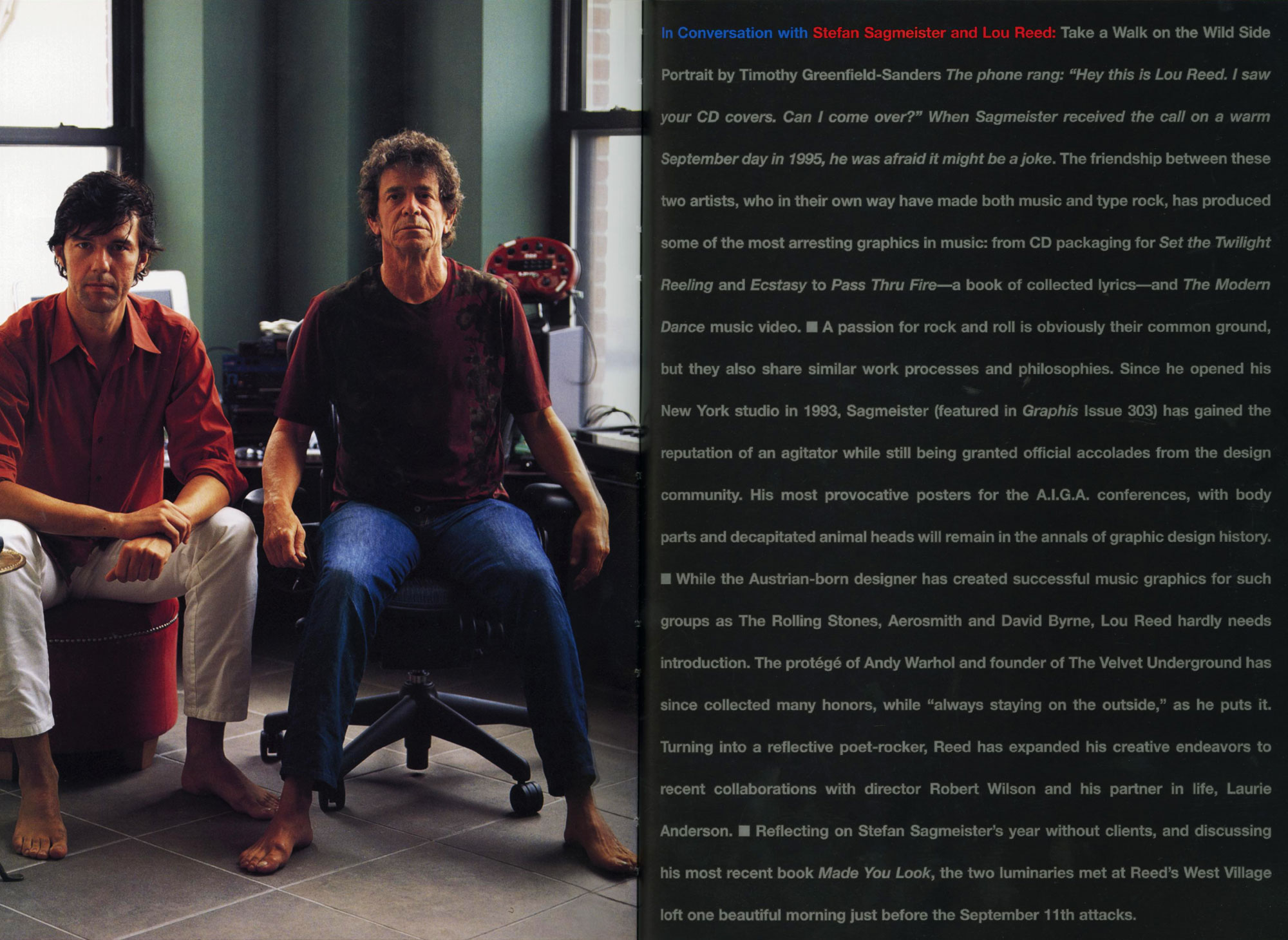 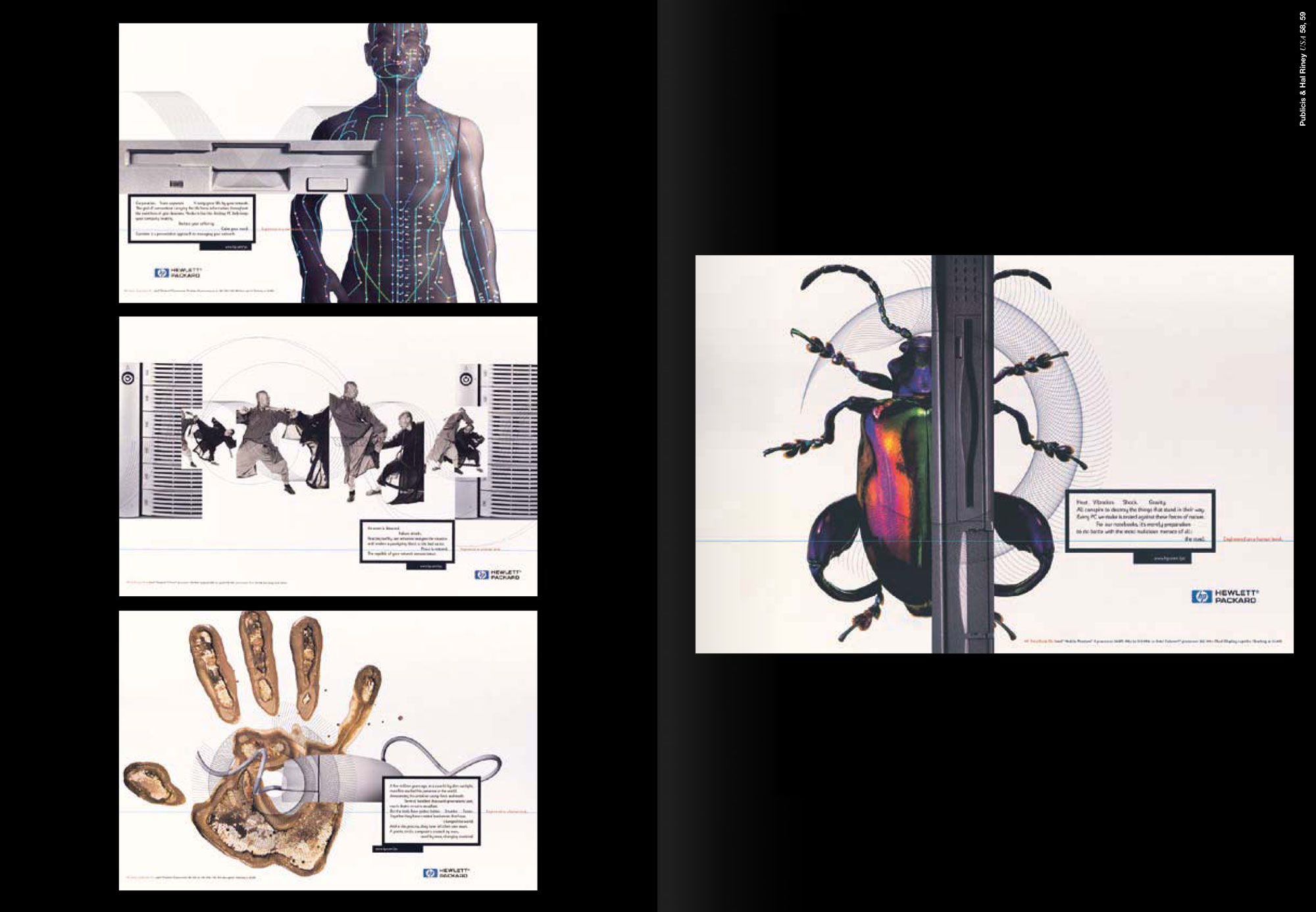 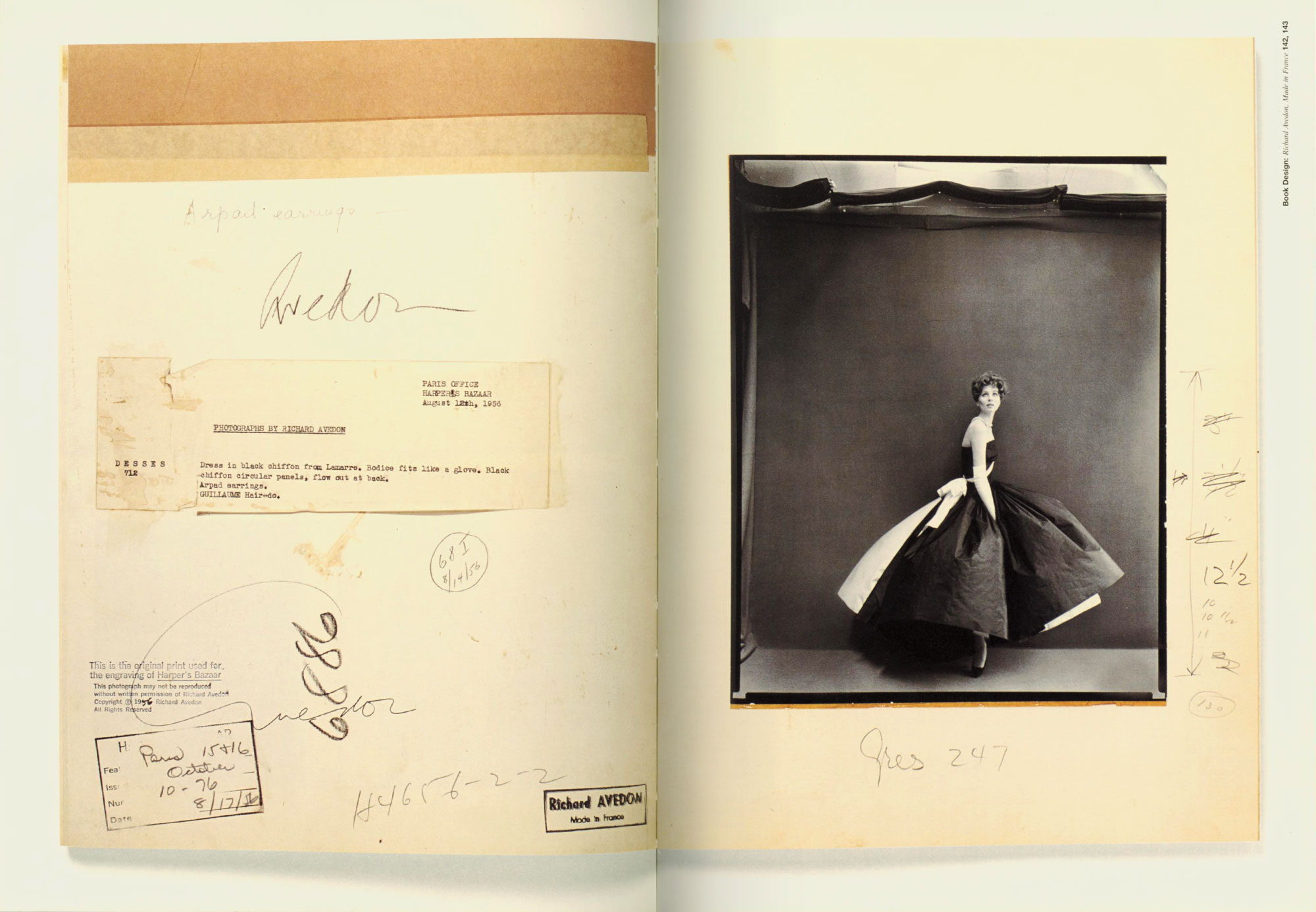 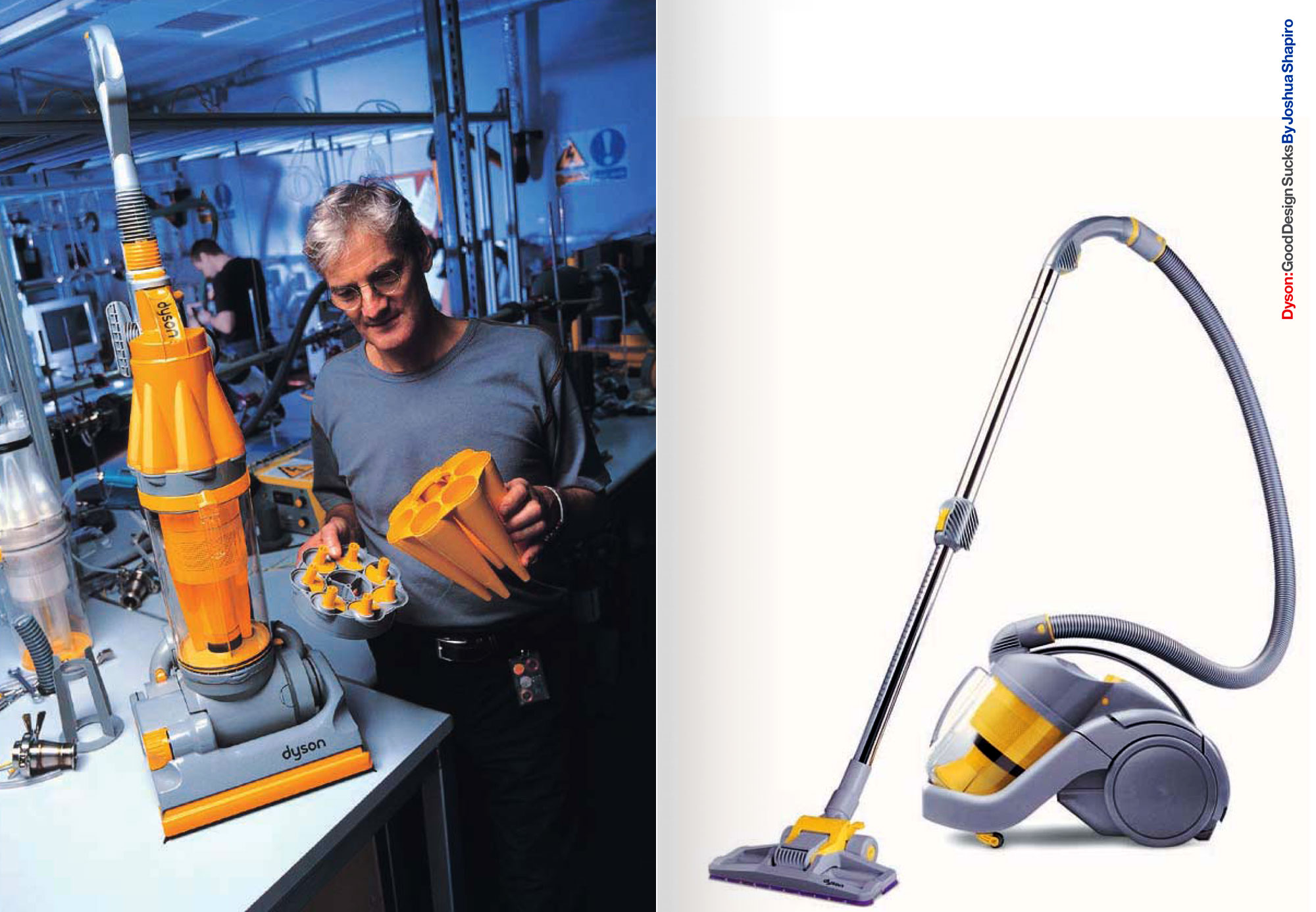 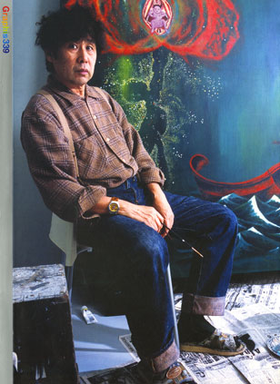 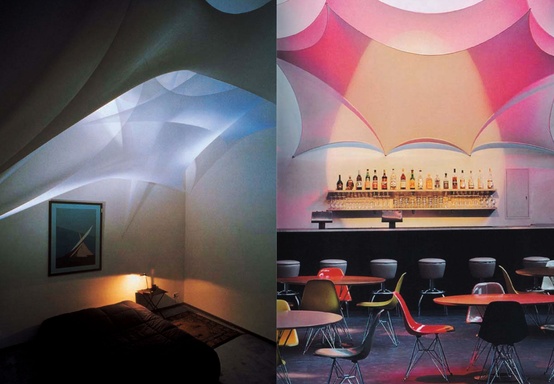 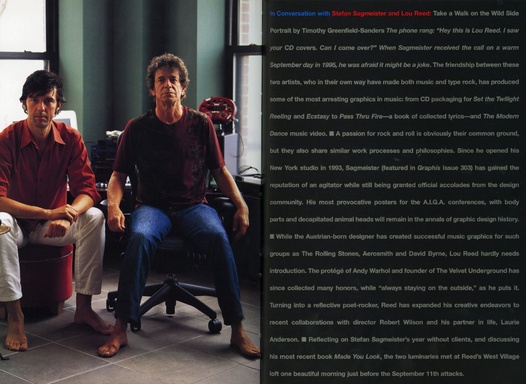 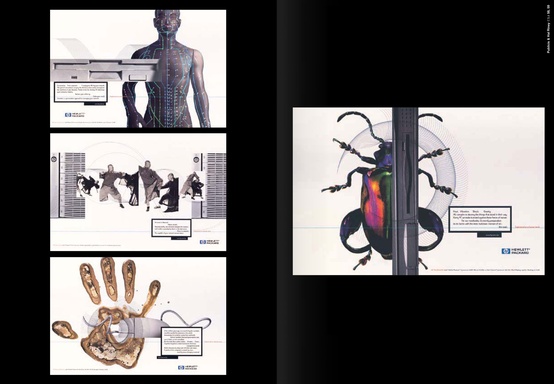 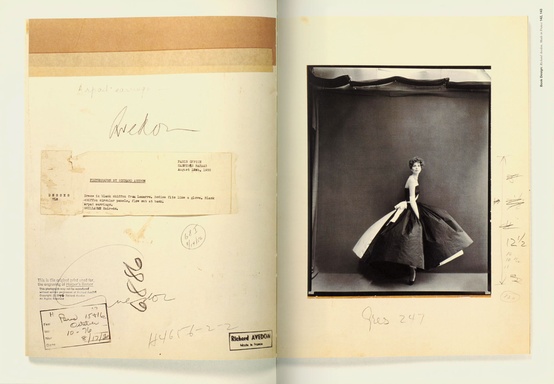 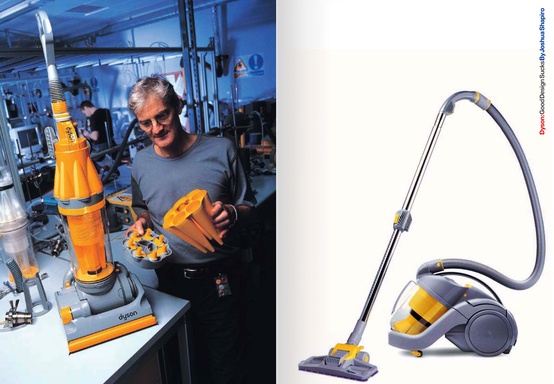 11 Wiped Out By Nicholas Blechman

12 Showing the flag By Victor Margolin

14 Paint by Pixels by Ken Coupland

32 Finn Sködt: Dreams Between the Lines By Berit Anderson

From typography and calligraphy to stone etchings, this erudite Danish designer applies his art to textiles and many other media.

50 Publicis & Hal Riney: The Lion in the Winter By Chris Barnett

Known for their superbly designed ads, Publicis & hal Riney has redefined its innovative, creative structure by turning the reins over to a man who has never designed an ad in his life.

James Dyson--inventor extraordinaire of the first bagless vacuum cleaner--has become a cultural icon of success in the UK.

102 Sussman/Prejza: The Poetry of Place By Michael Webb

This California duo has sustained a level of excellence in architectural corporate ID"s and public signage.

Kerekes has transformed himself from a photojournalist working for the Communist party in Hungary to an experimental photographer discovering the unseen.

124 Stefan Sagmeister & Lou Reed: Take a Walk on the Wild Side

Reflecting on Sagmeister's year without clients and his most recent book Made You Look, these two luminaries discuss their work ethic and what inspires them.

136 Richard Avedon: Made in France Reviewed by Ken Coupland