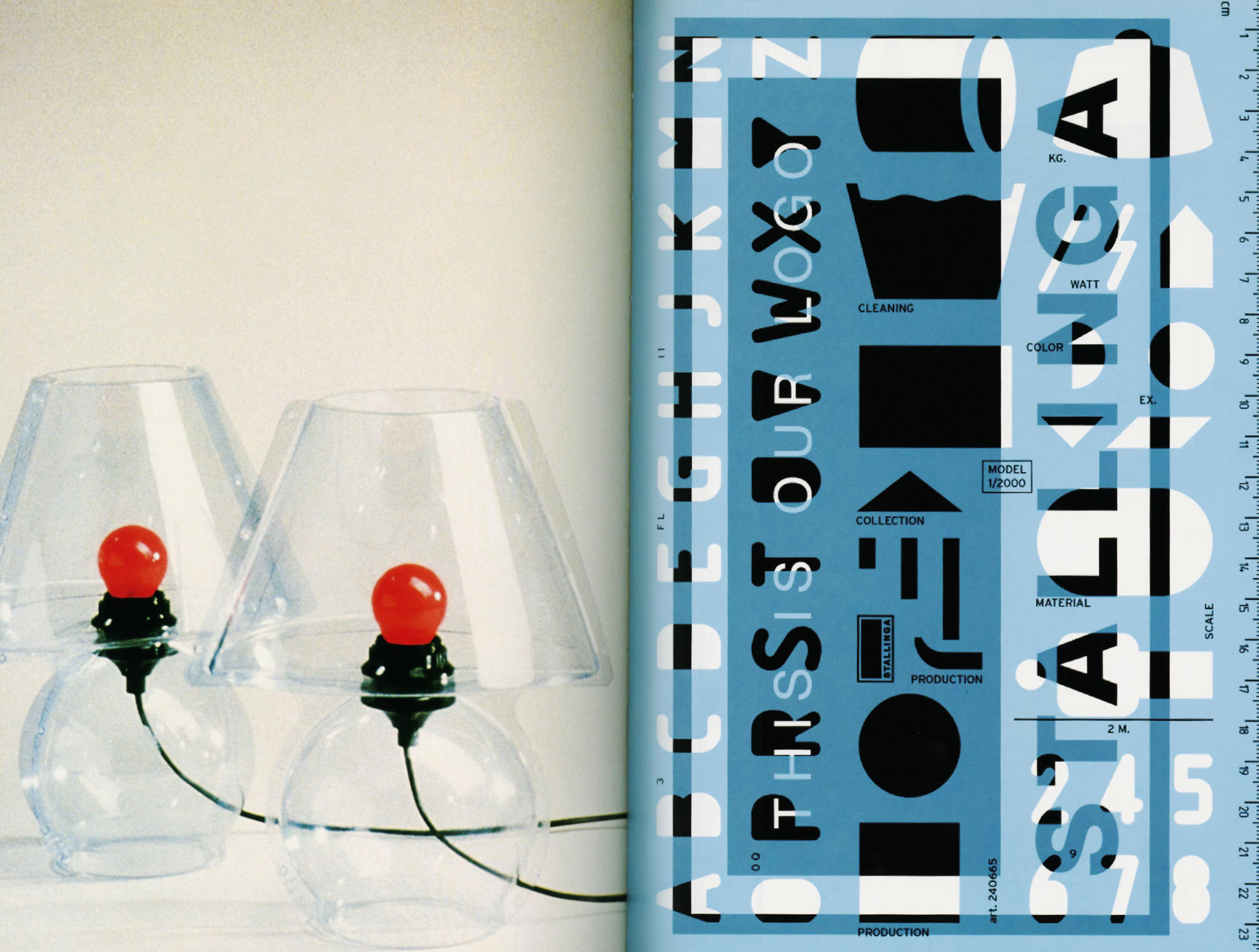 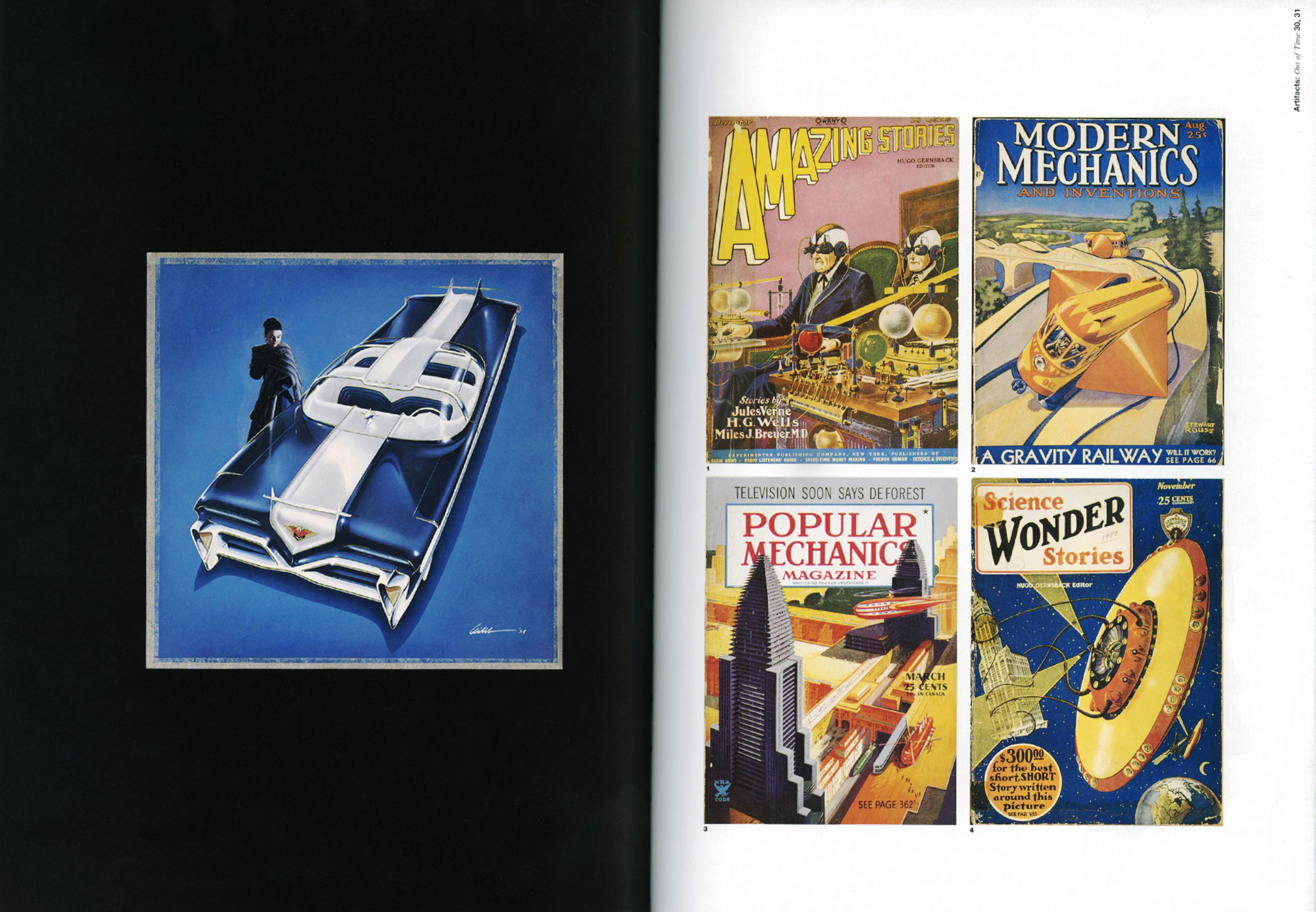 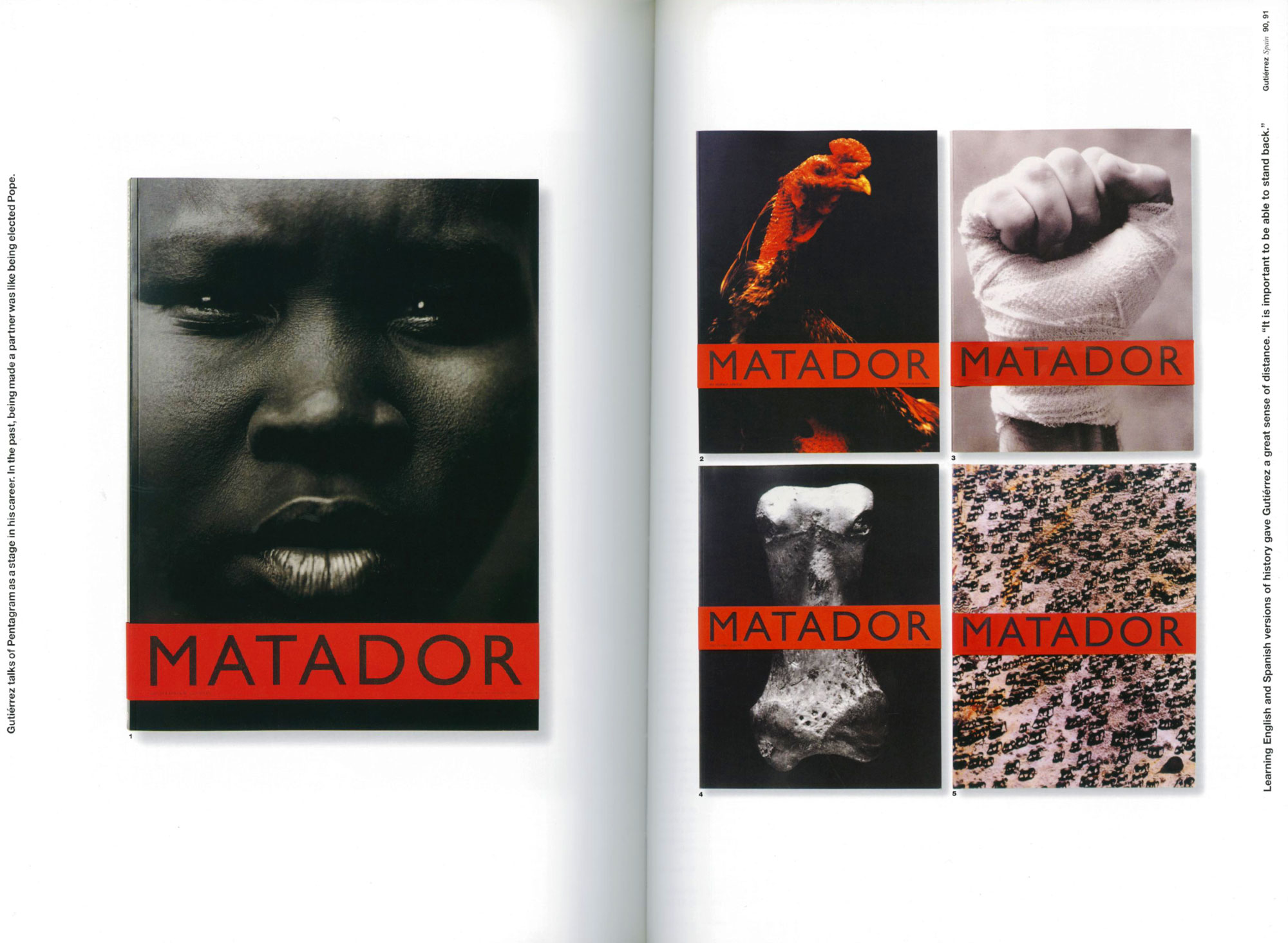 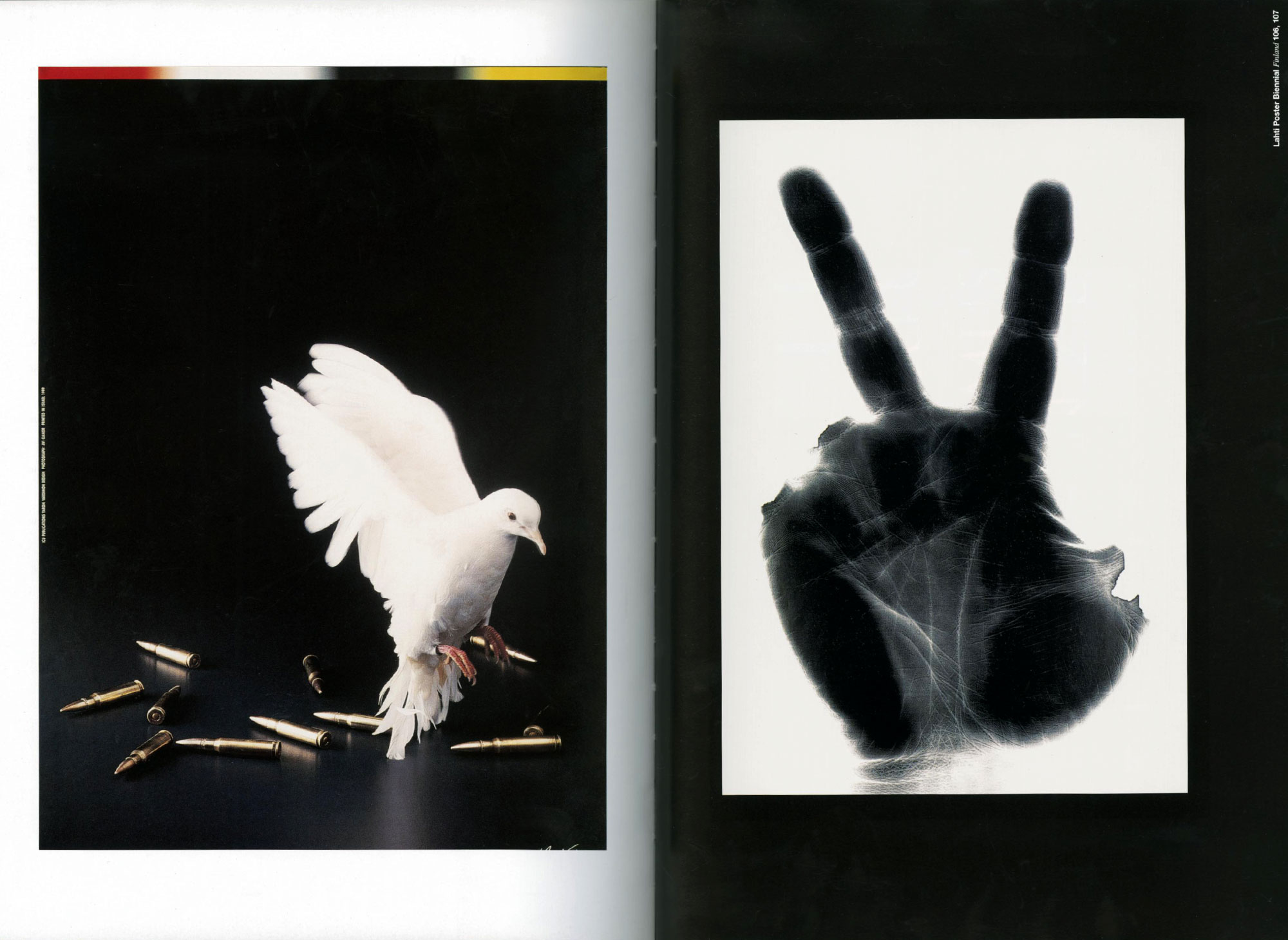 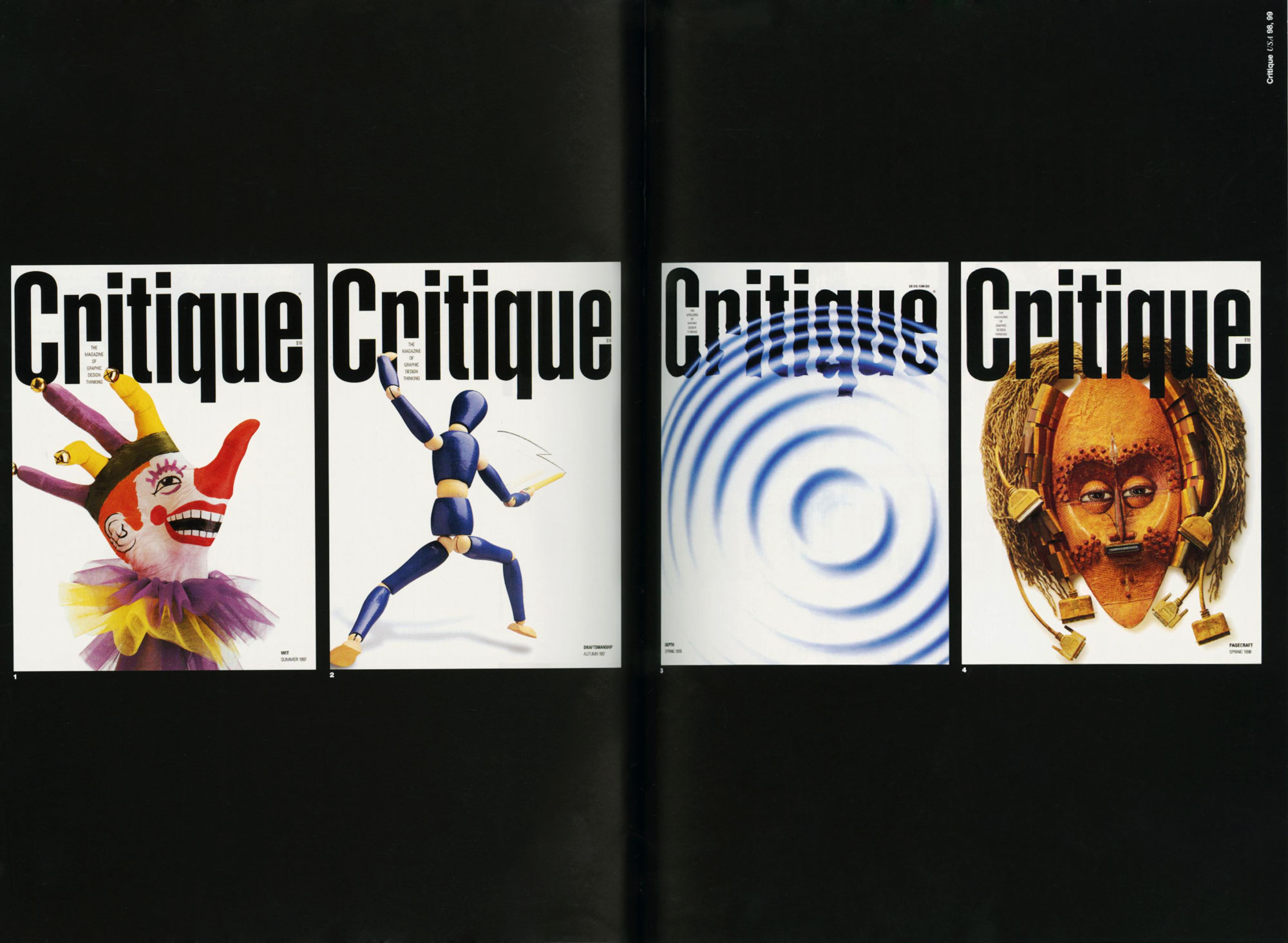 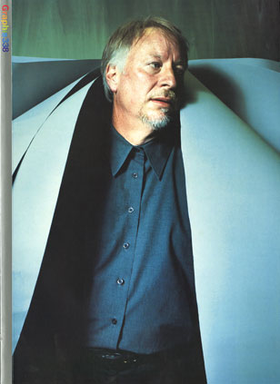 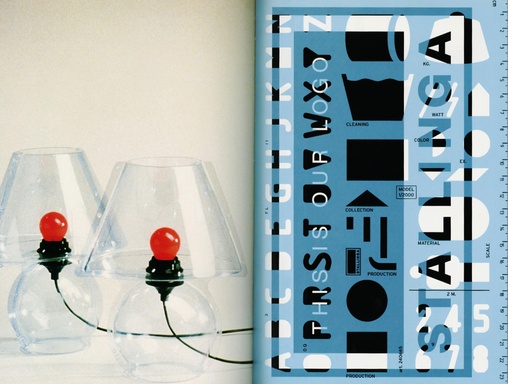 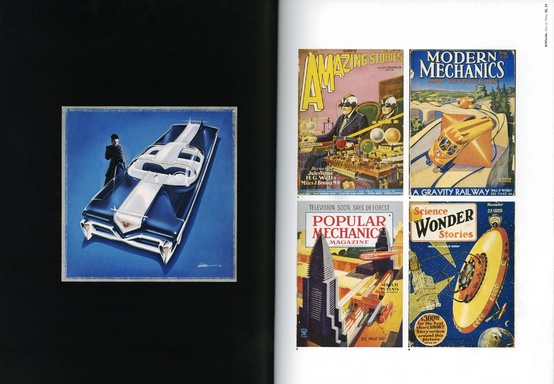 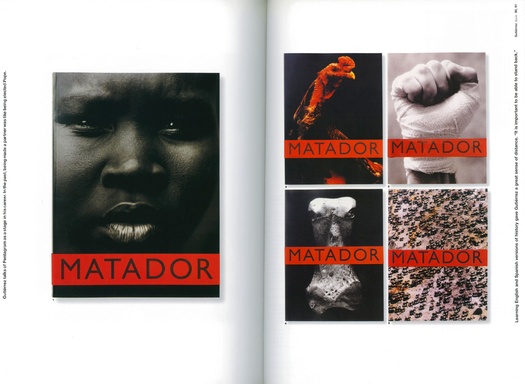 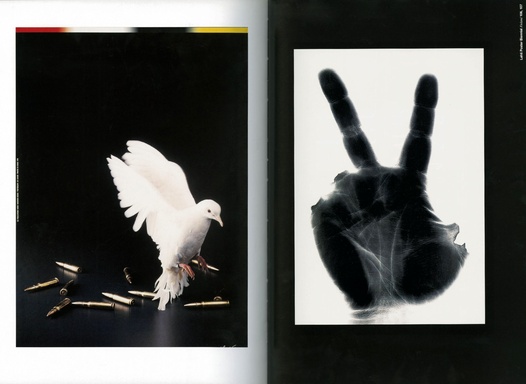 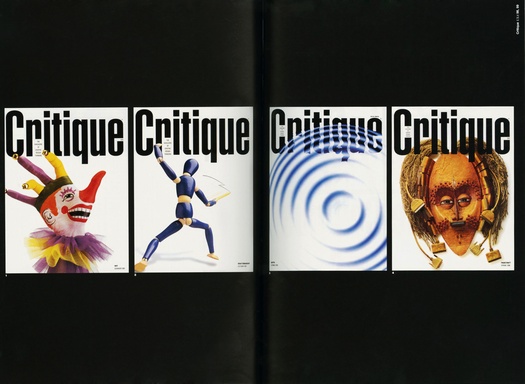 10 We've Seen It All By Véronique Vienne

11 "It was such a beautiful day" By Guy Billout

24 Out of Time, Collecting with Norman Brosterman By Todd Alden

A collection of fantastic and speculative designs, by sci-fi artists, for an imaginary future.

44 The Three Faces of Tatsuo Ebina By Michael Kaplan

With a surreal sense of humor, Ebina subverts Japanese advertising while honoring both emerging talents and old masters

A rising star of book design has written his first book The Cheese Monkeys--a fictional autobiography on the education of a graphic designer.

94 Interview with Marty Neumeier: Life after Critique By Chris Barnett

How Marty Neumiere lost 2.5 million of his own dollars publishing Critique and why he's smiling today.

A selection of the best posters from 2001--presented at the Lahti City Museum in Finland.

116 The Concept of Tony Palladino's Universe

Honoring the school of the Big idea, Palladino applies his fine-art sensibility to both advertising and design.

124 Lloyd Ziff: The Lord in the Condé Nast Empire By Véronique Vienne

Having coasted through several jobs as art director at Condé Nast, Ziff turns to his photography full time.